People are often surprised to find out there are still two companies running scheduled sleeper trains in the UK on which you can travel, sleeping in a proper bed between London and far flung parts of the UK.

They are a very civilised way of travelling long distances. The trains also have seats that can be booked for overnight travel. 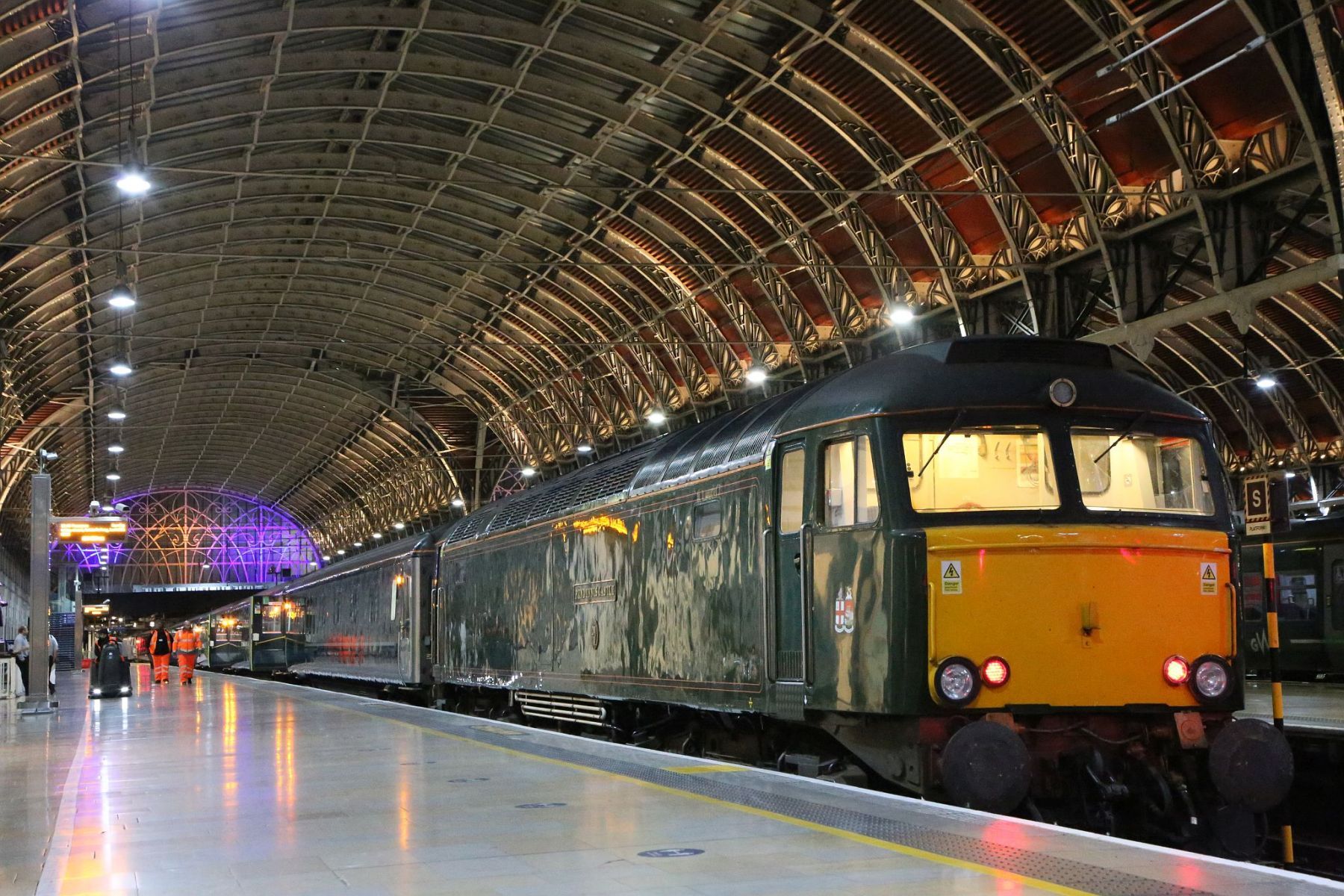 Great Western run The Night Riviera from London Paddington to the end of the line at Penzance in Cornwall. This is a single train in either direction that stays as one through to the destination.

The pictures show the Night Riviera Sleeper train at London Paddington railway station and were taken on 17th August 2021. 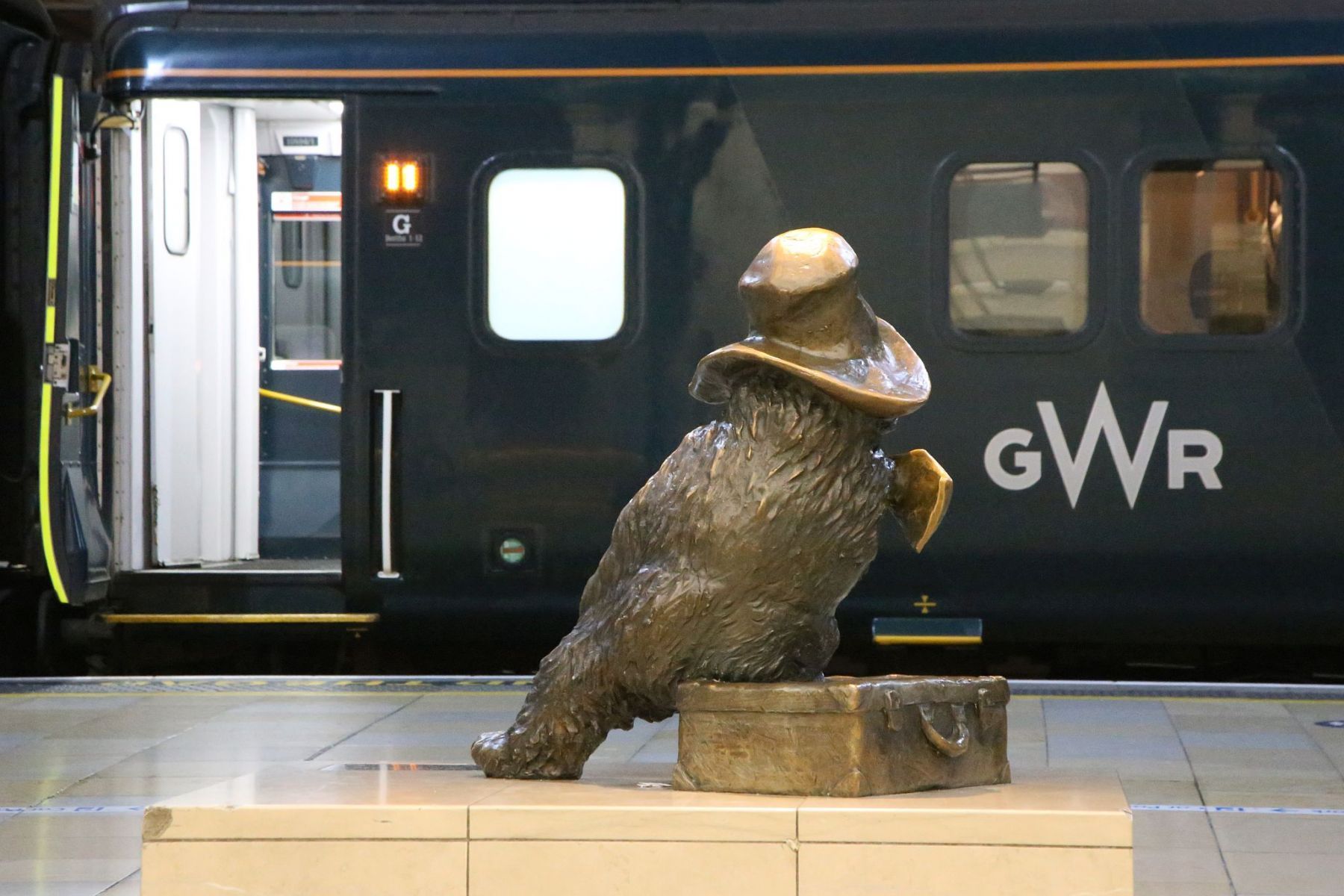 The berths on The Night Riviera are bunk beds, a second bed is left folded up in position to give more room if there is a single occupant. For families, two berths can be linked together by unlocking connecting doors. There is a small wash basin by the window under a cover which doubles as a shelf when the cover is closed over the basin. Toilets on The Night Riviera are at the end of each coach.

The Scottish trains are operated by ScotRail as The Caledonian Sleepers. Their are two trains that run from London Euston which, once they get into Scotland, are split with the carriages going on to their final destinations in Glasgow, Edinburgh, Inverness, Aberdeen and Fort William. Running back from Scotland, the reverse happens and the carriages returning from their destinations are assembled into two trains which head back to London.

The trains on the Caledonian Sleeper are different to those on The Night Riviera.