There are quite a few traditional River Thames Barges preserved in sailing condition, quite a few of which take part in a series of races, called matches, with the last one of the season going from Brightlingsea to Clacton and back, starting from Bateman’s Tower on the River Colne near Colchester, Essex.

On 3rd September, before the 2022 match started at 08:00, the barges were bathed in a golden dawn with a bit of light mist and very light winds. By the time of the start the sun had gone and visibility was much reduced making photography difficult. 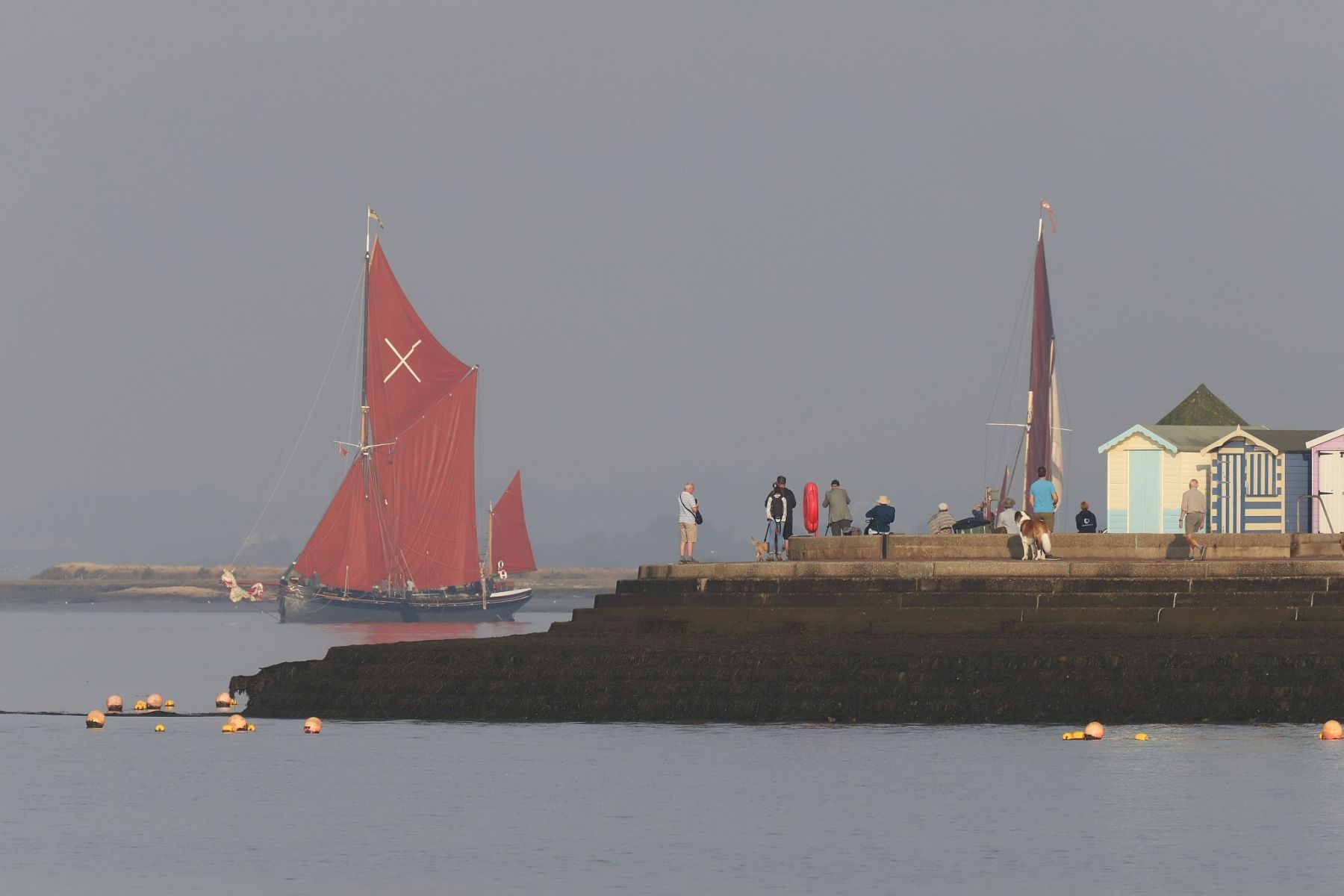 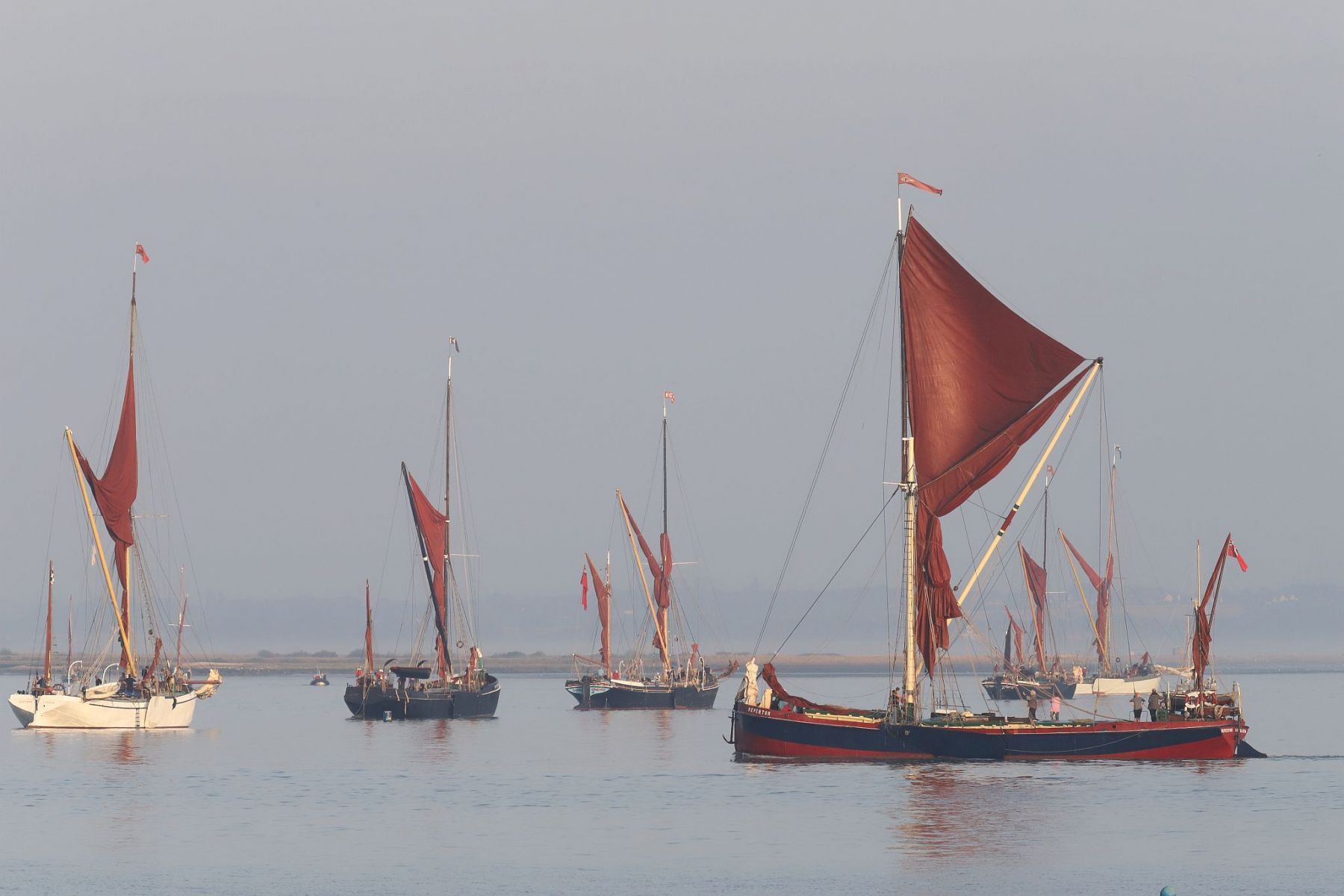 There were plenty of other sailing boats, some of which were holding their own races. 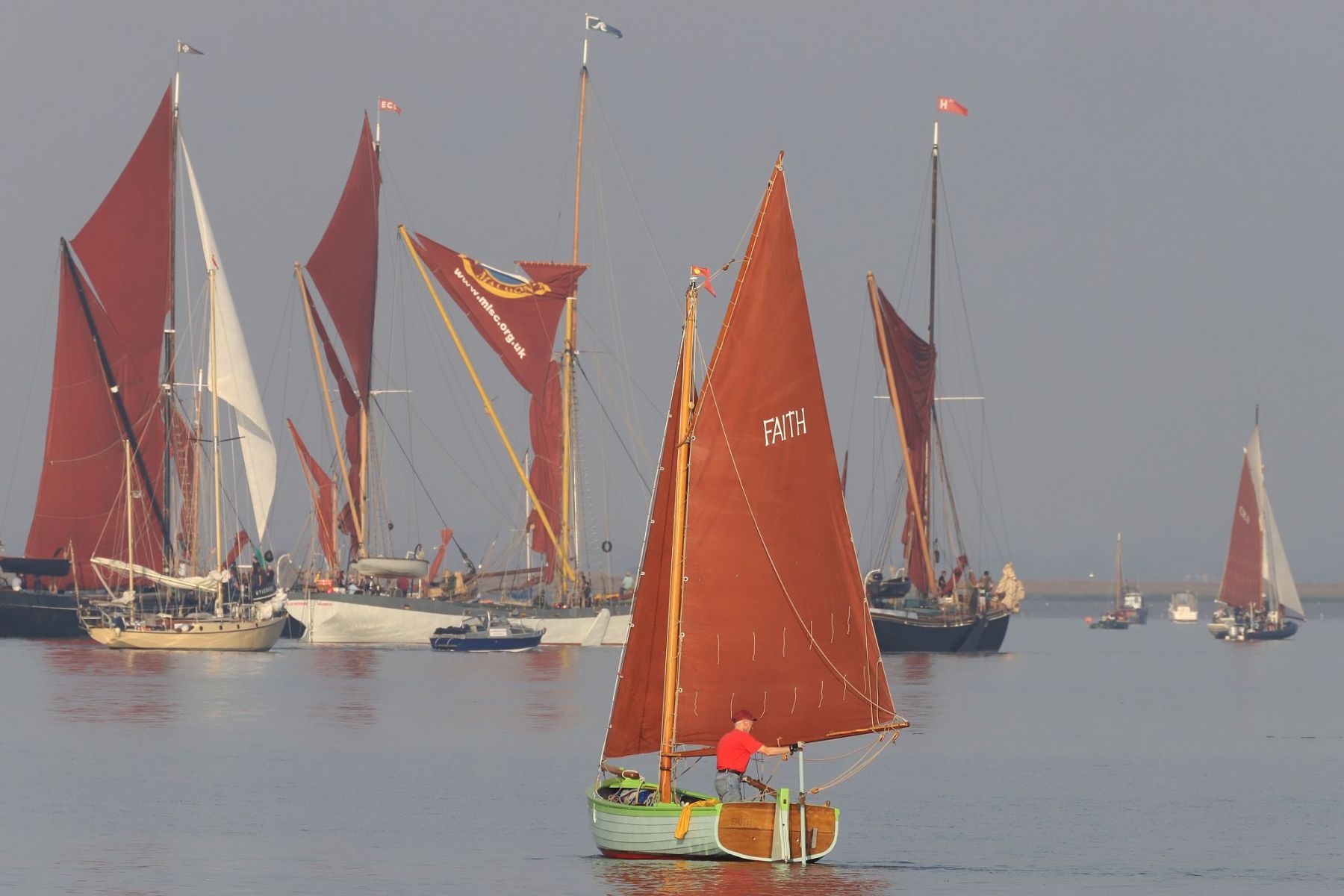 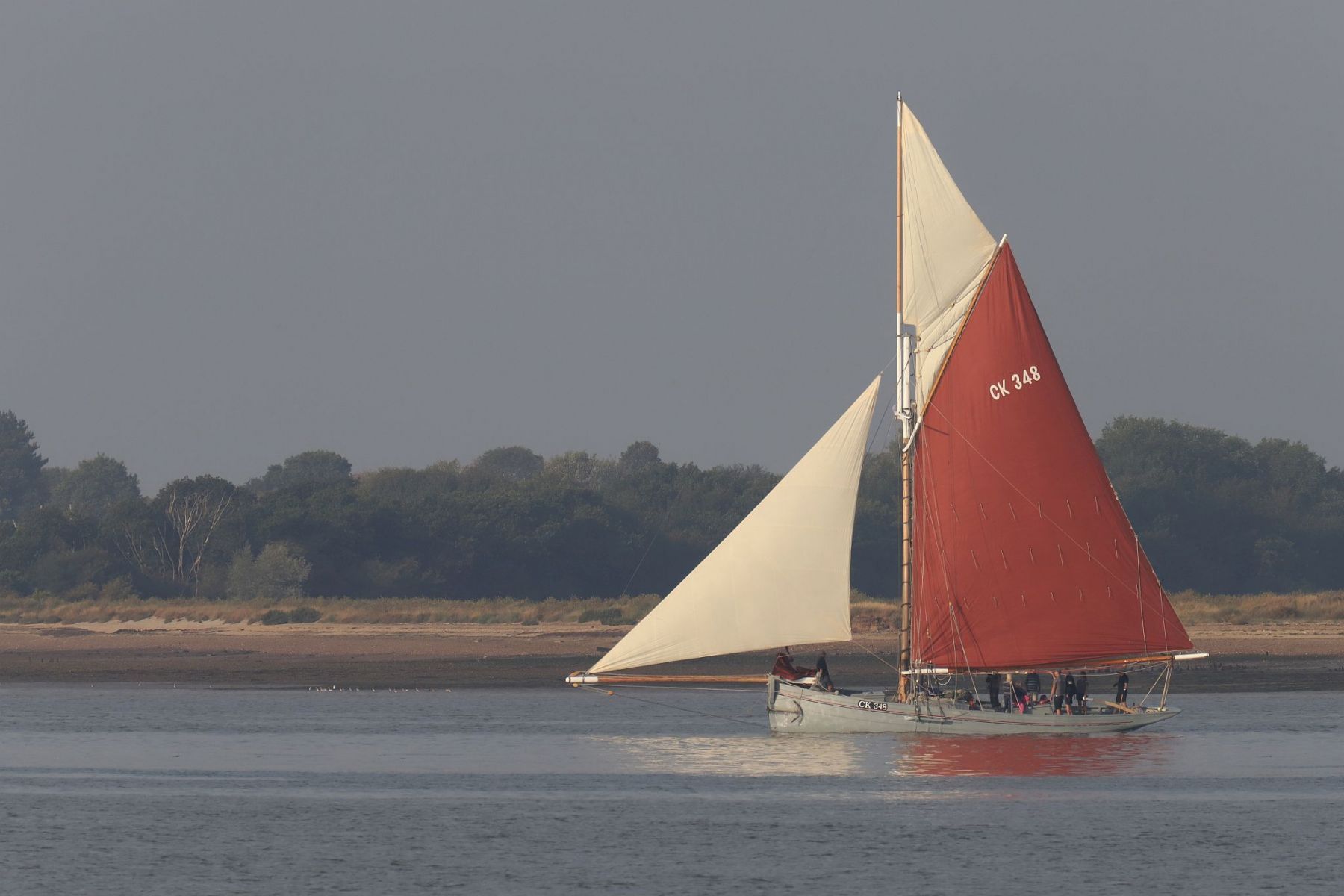 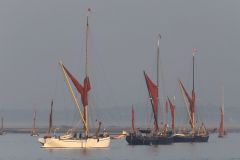 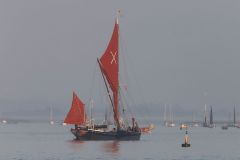 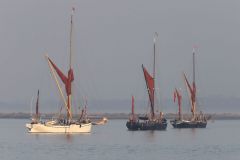 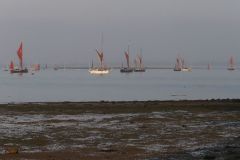 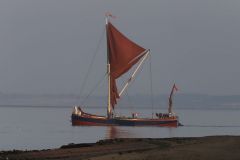 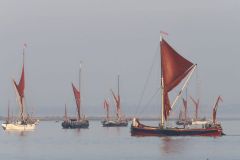 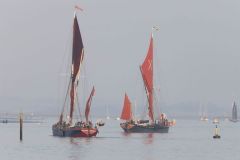 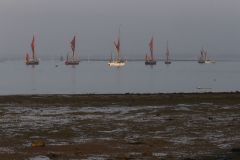 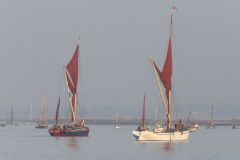 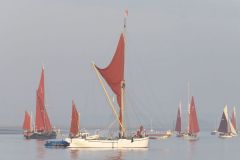 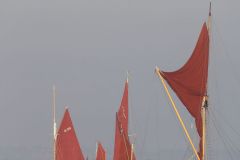 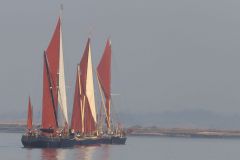 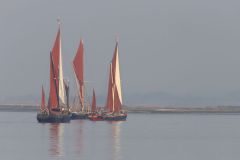 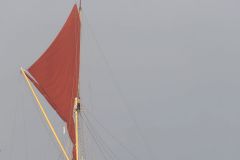 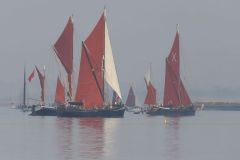 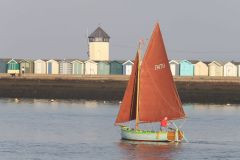 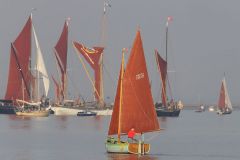 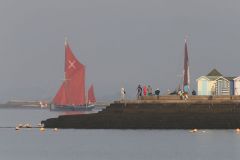 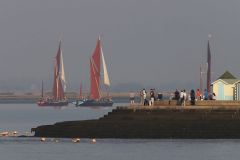 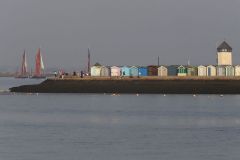 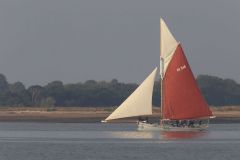