Amongst other things, they have controlled the lighthouses, licensed ship’s pilots and maintained navigation marks in England since 1514.

They are also a substantial charity for “decayed” (retired/destitute) mariners. 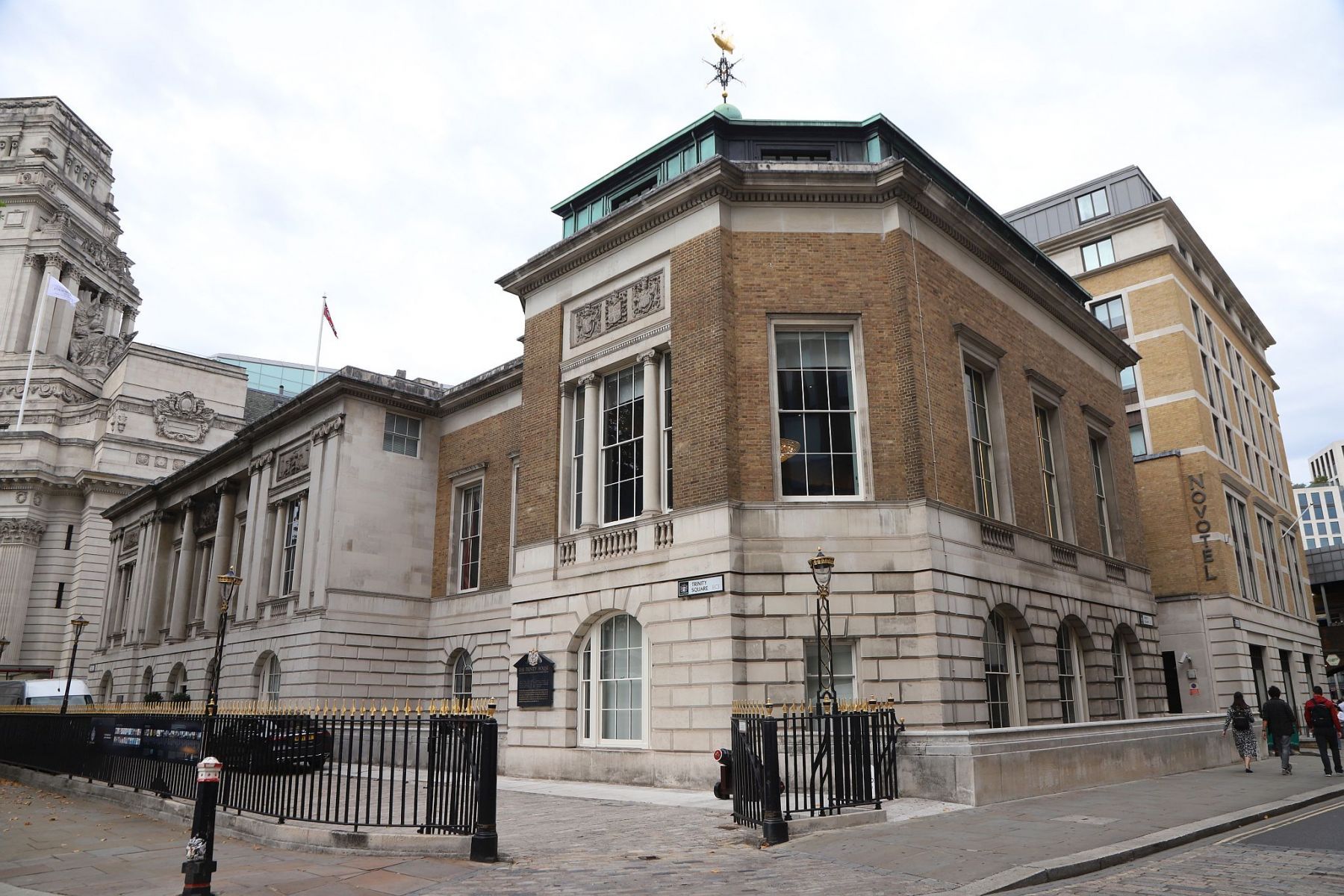 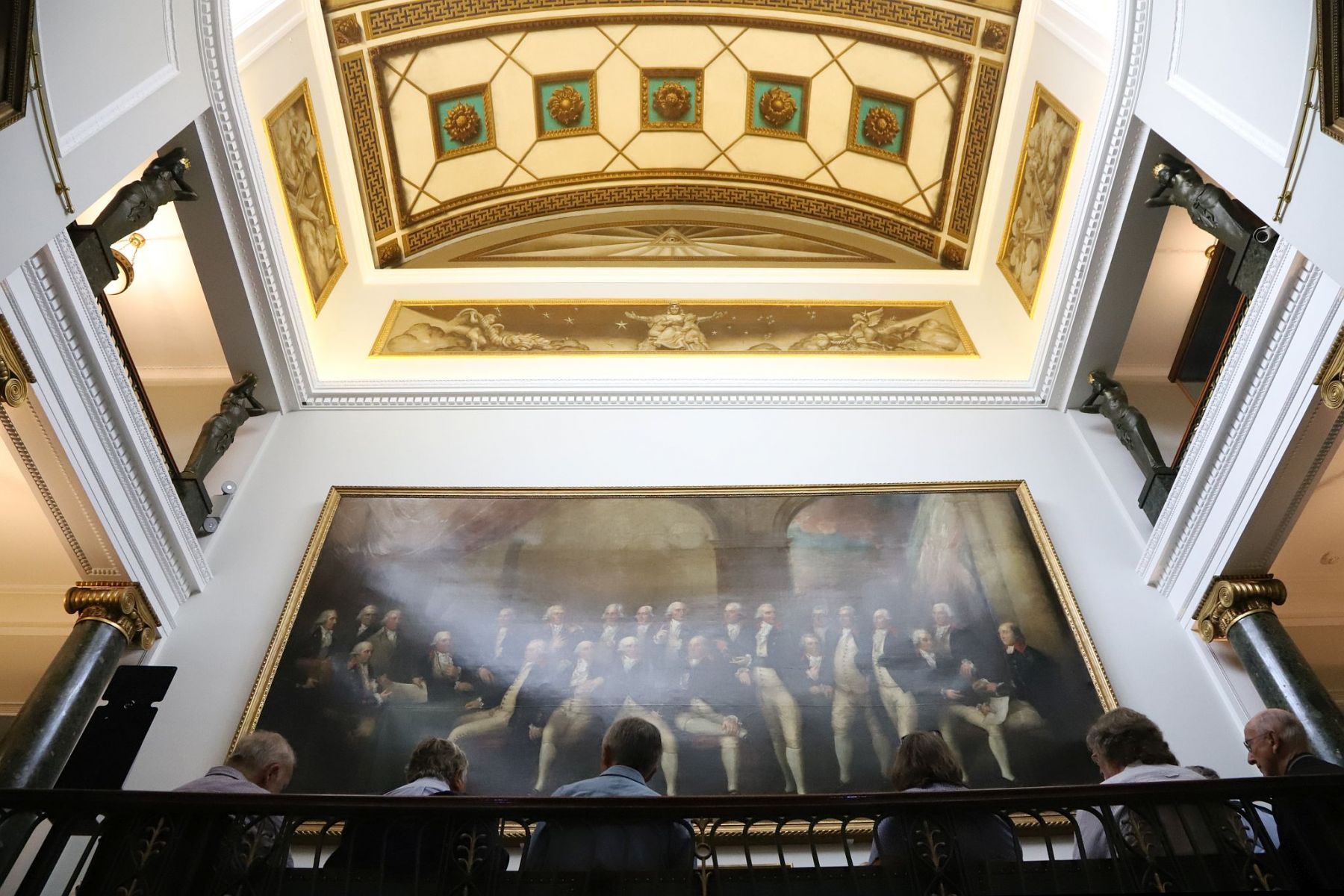 This large painting is of the Elder Brethren of Trinity House many years ago. The person at the bottom right of the painting insisted on being added to it once it was completed. The artist was annoyed with him, so painted him in as the only person without a wig! 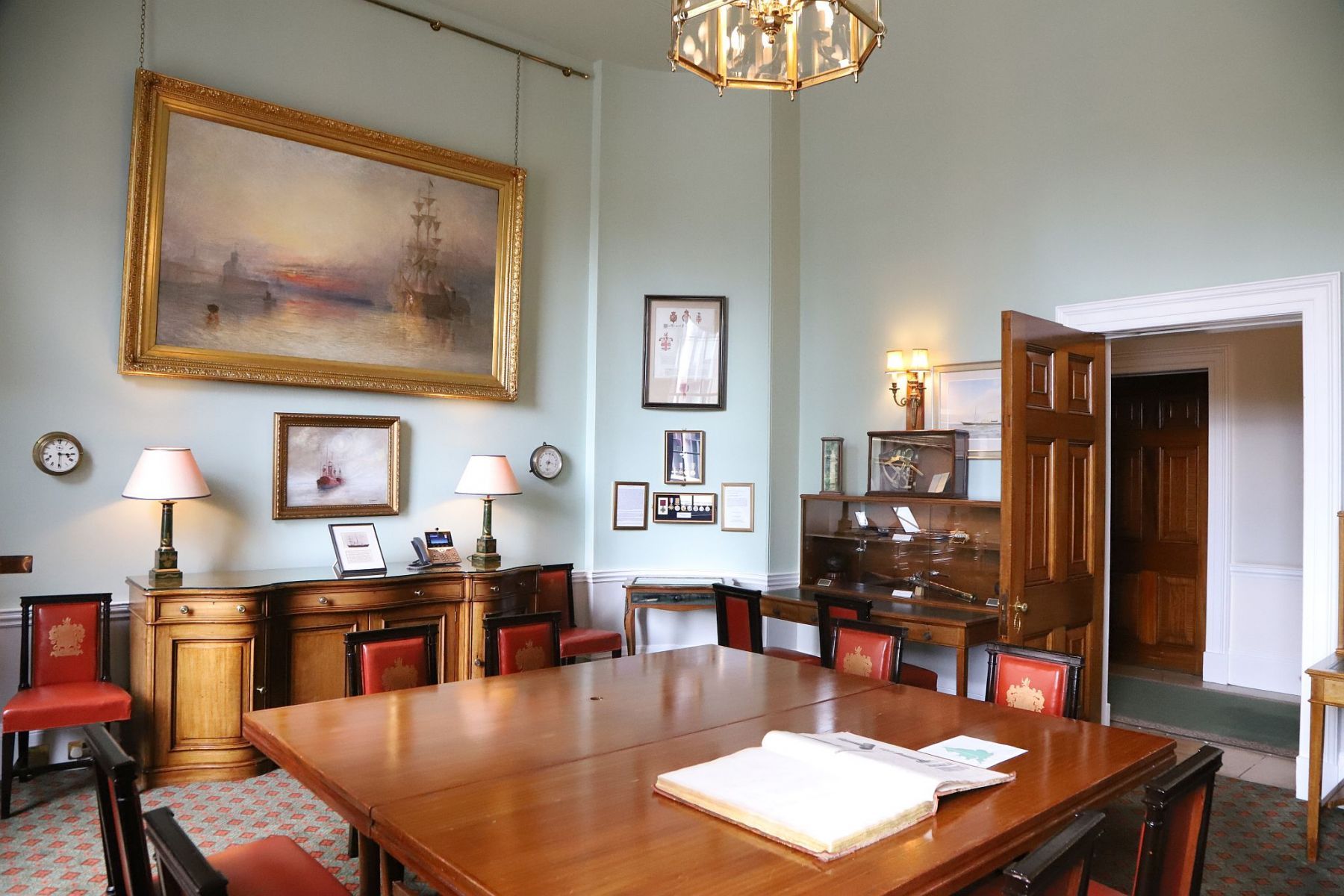 The open book on the table is the original printing of John Smeaton’s “How to build a lighthouse” (that’s not the real title). John Smeaton built the Eddystone lighthouse that was on the rocks of the same name in Plymouth Sound and which can now be found on Plymouth Hoe. The lighthouse was moved after the rocks on which it was built, cracked. 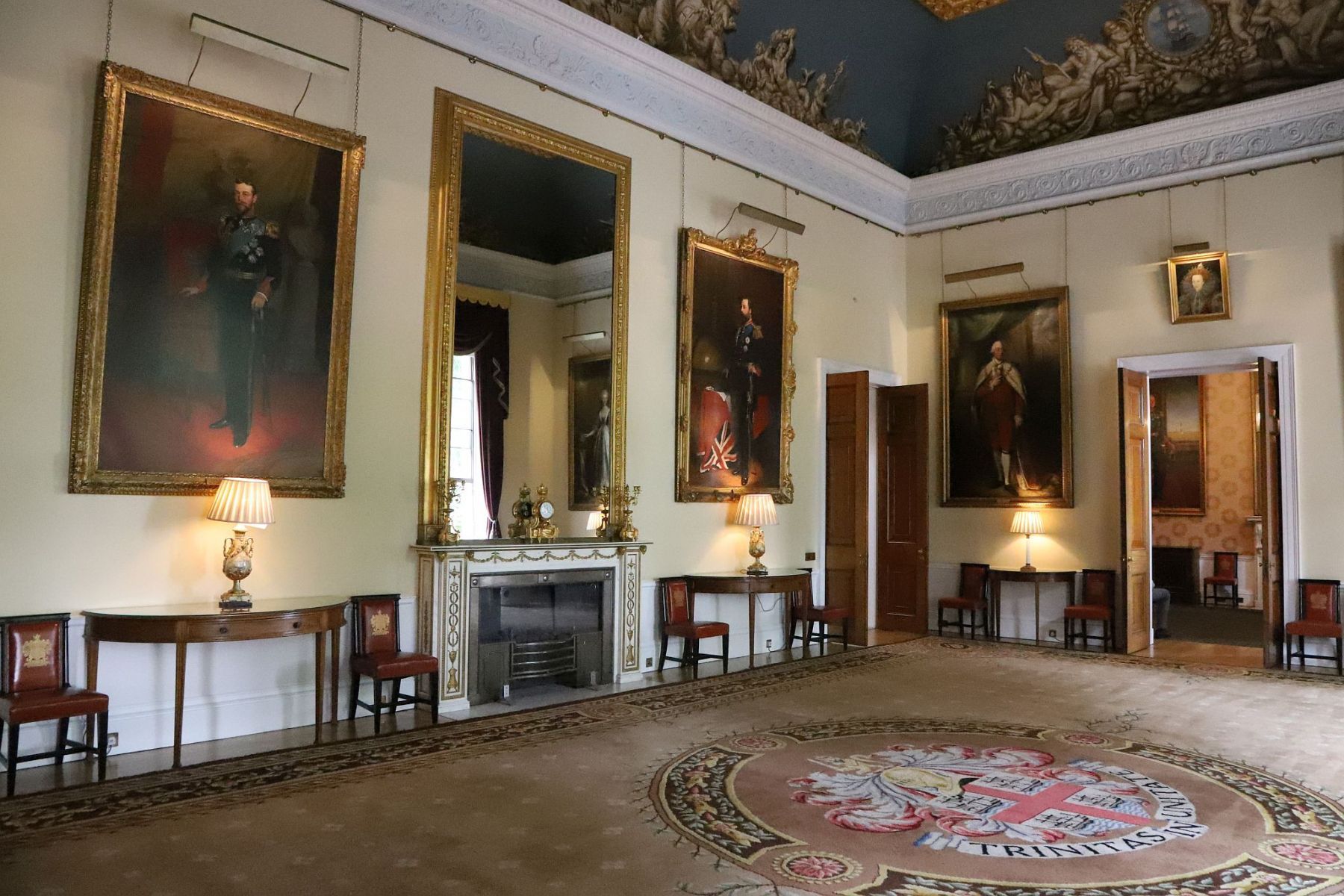 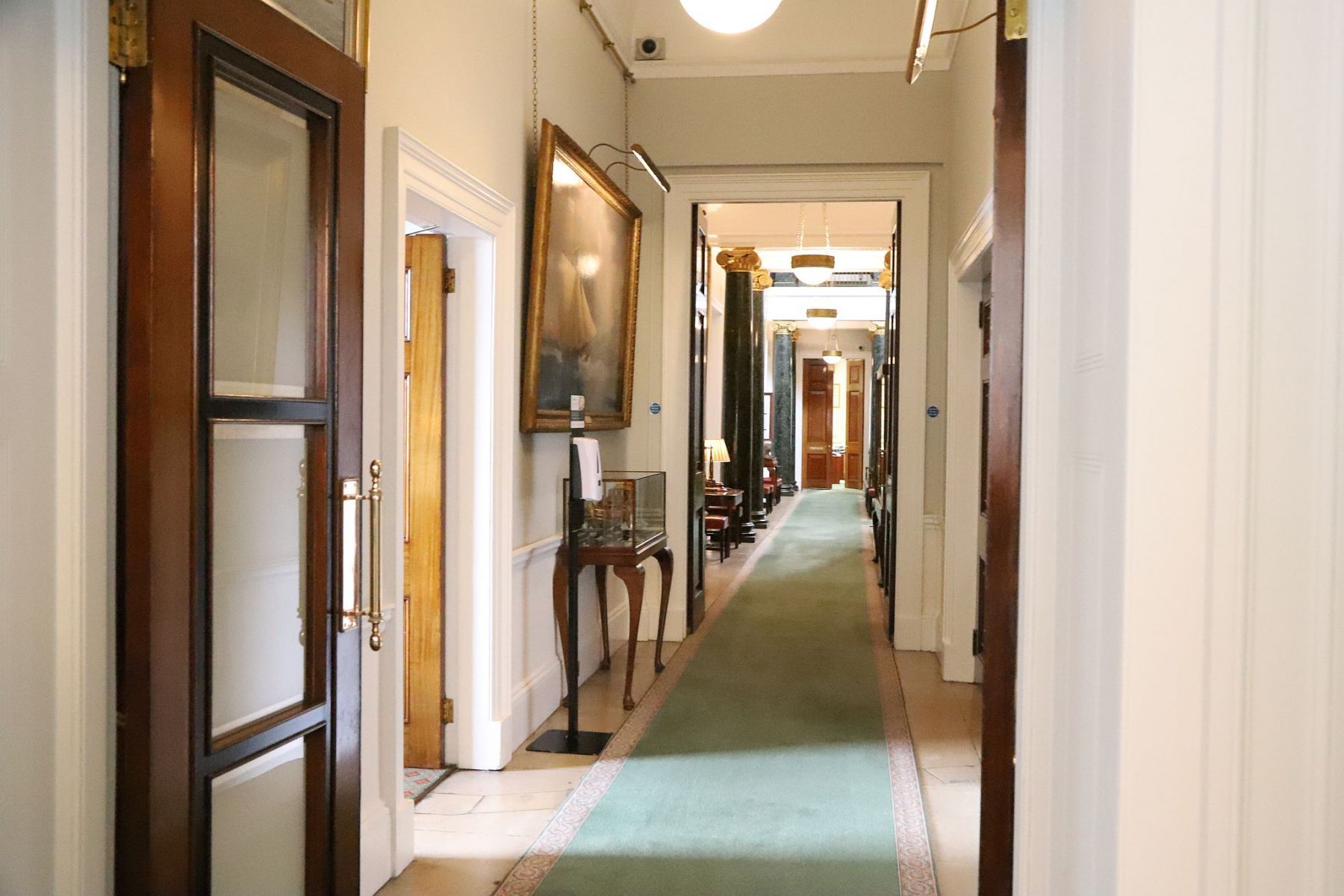 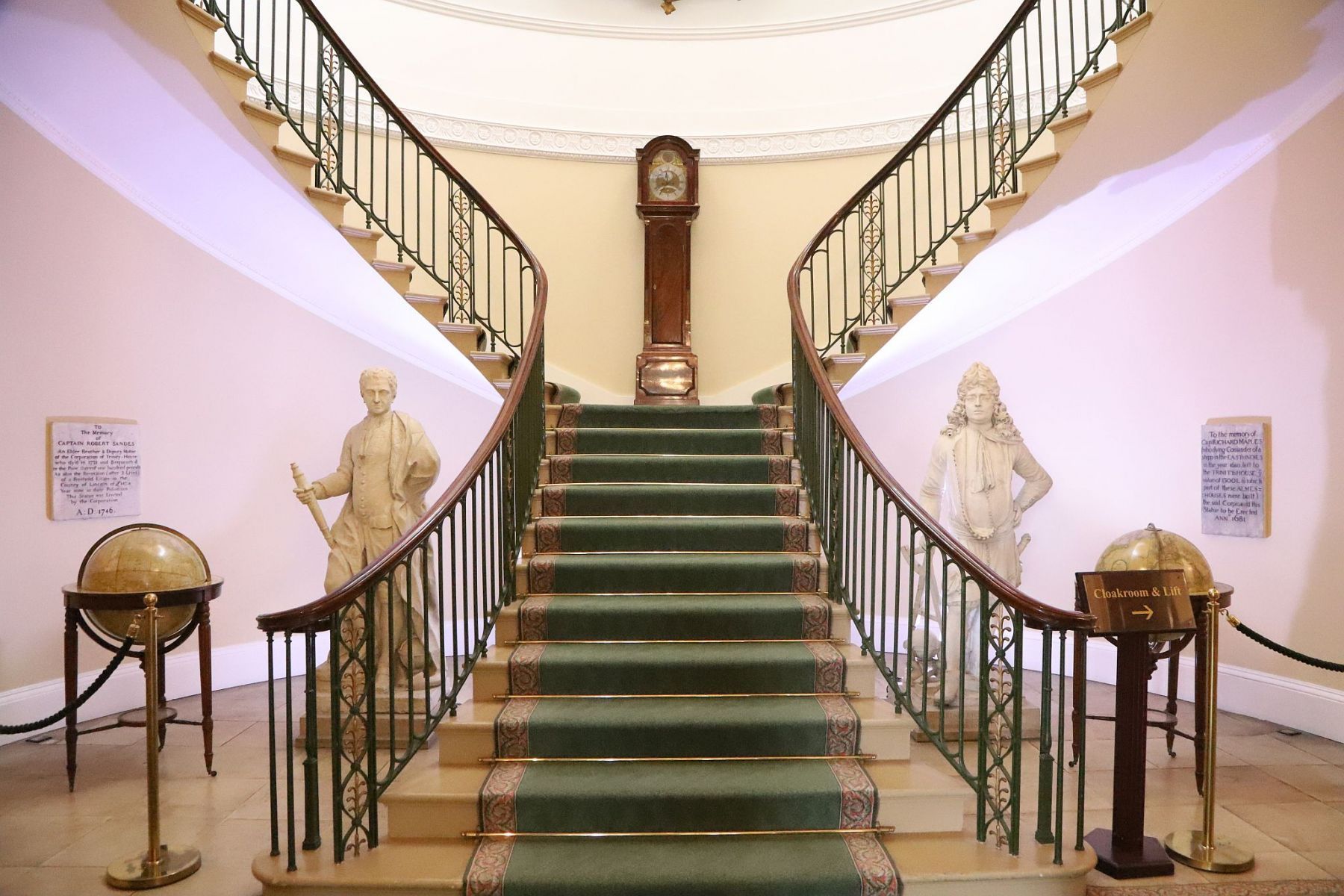 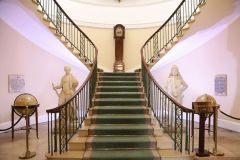 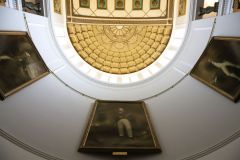 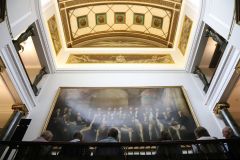 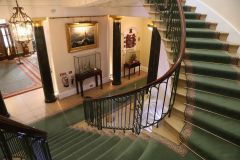 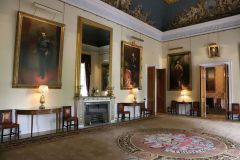 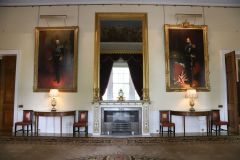 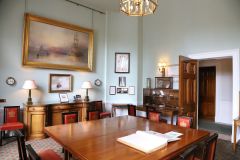 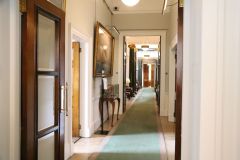 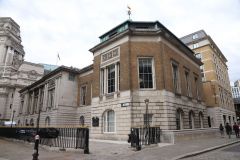