How To Make A Remembrance Poppy

Since the idea took hold after the First World War, Remembrance Poppies have always been made in the UK by veterans, many of them affected physically and psychologically from their service.

At The Poppy Factory in Richmond, SW London, veterans assemble poppies using the poppy template, or jig, by hand. The template can be used by anyone with the use of one hand to make the poppies.

The picture shows the steps to make a Remembrance Poppy by hand. 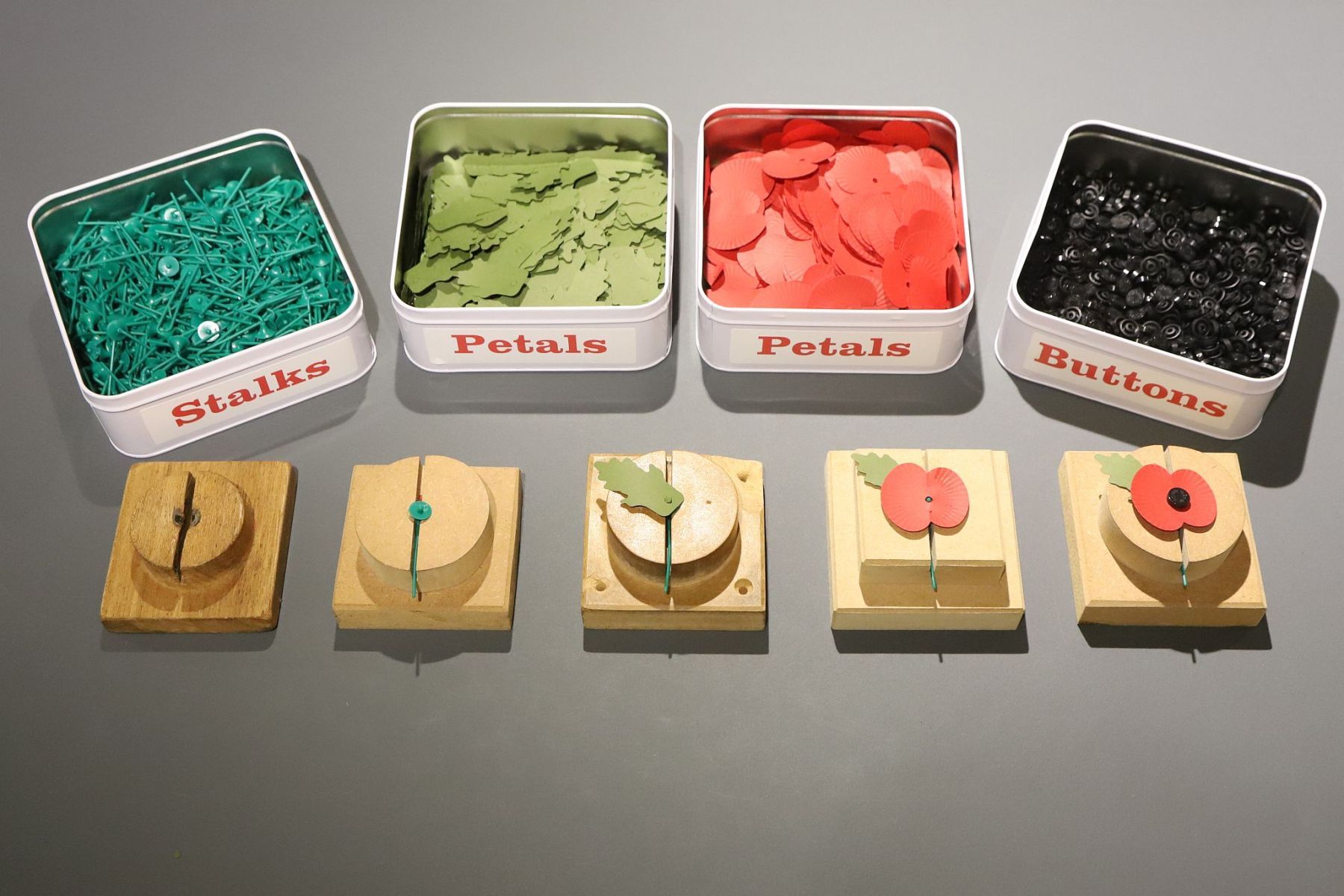 There are two designs, the Scottish four petal poppy and the two petal design used throughout the rest of the UK.

The Scottish design is produced by the Lady Haig Poppy Factory in Edinburgh with the two petal design made mostly in Richmond, SW London at the Poppy Factory.

The entrance to the Poppy Factory at Richmond in SW London. 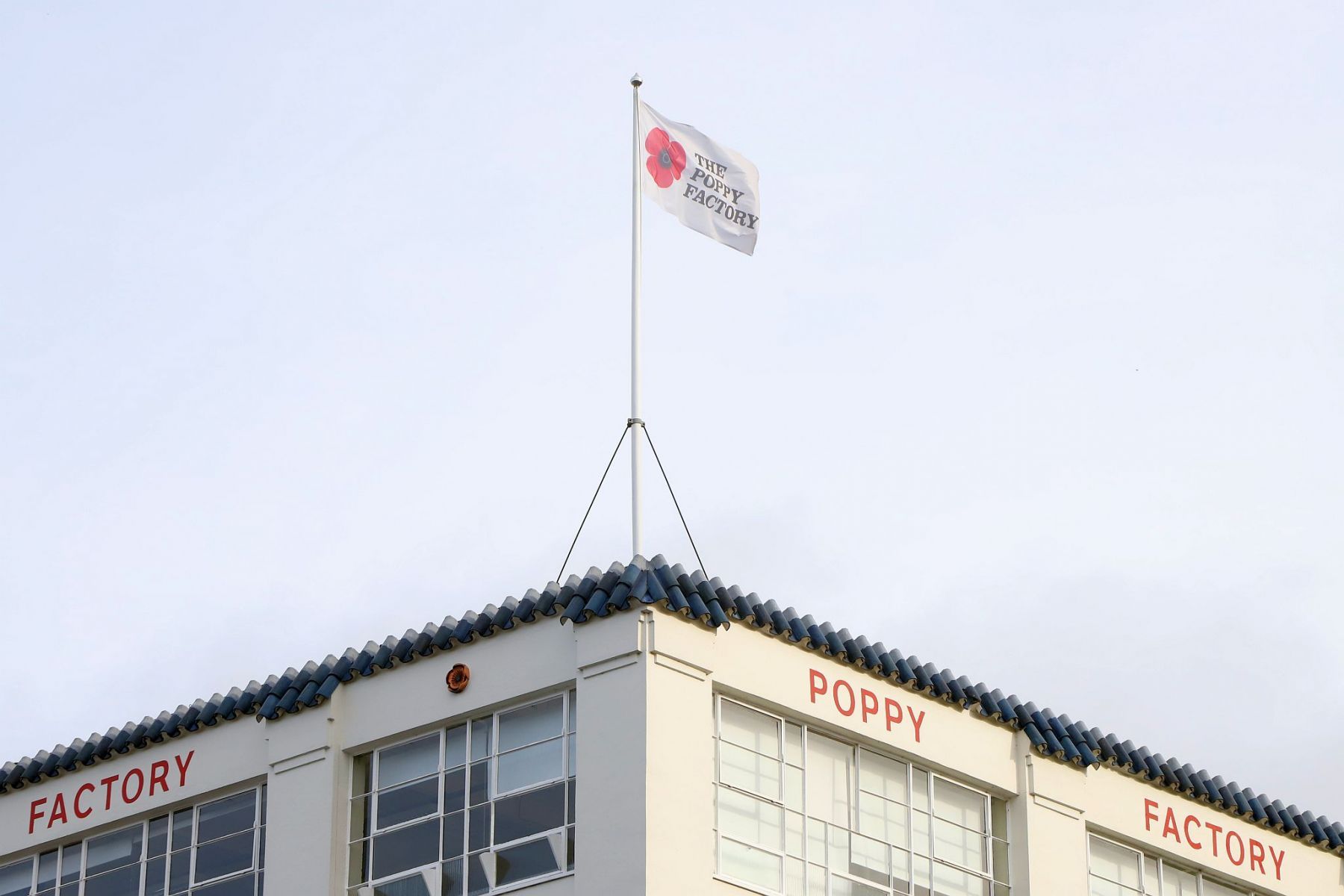 The Poppy Factory building at Richmond in SW London.