Fort Amherst in Chatham is a Napoleonic fort built to defend the Medway and Royal Navy dockyard after the Dutch raided it in 1667. The fort is vast, both above ground and below which was used to co-ordinate the response to air raids in the North Kent are during World War Two. As an added bonus there were Napoleonic reenactors making a nuisance of themselves firing canon – it was superb. 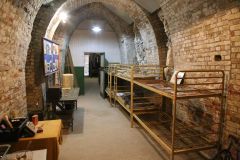 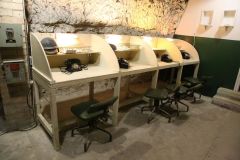 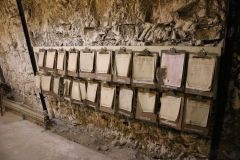 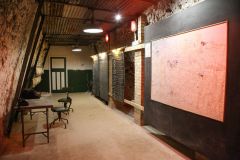 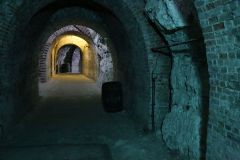 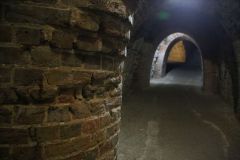 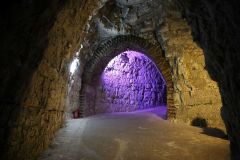 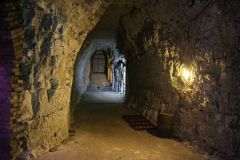 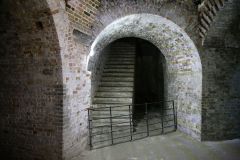 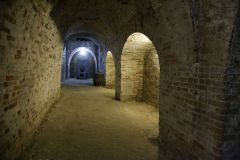 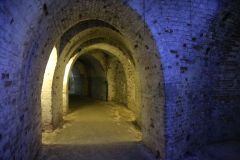 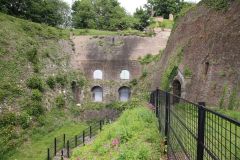 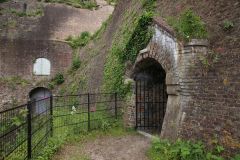 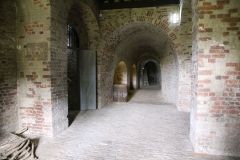 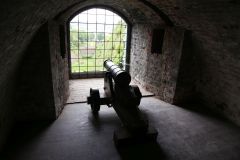 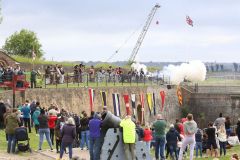 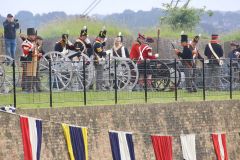 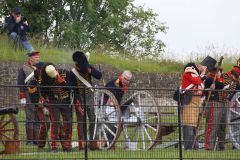 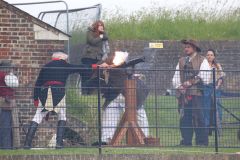 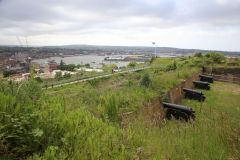 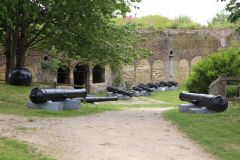 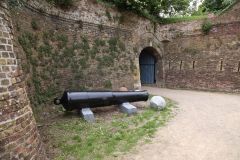 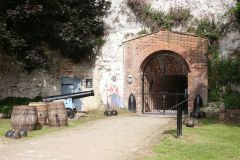 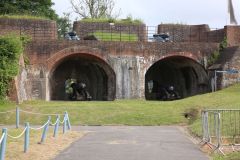 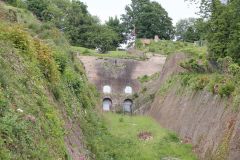