London Museum of Water and Steam

Founded in 1975, the London Museum of Water & Steam is home to a huge number of exhibits explaining the history of London’s water supply and the role of the site at Kew Bridge in it.

The two largest exhibits are the 90 inch Grand Junction Engine and the 100 inch Harvey & Co engine are big, very big. They have to be seen to be comprehended.

Also, have a look at the Markfield Beam Engine post. 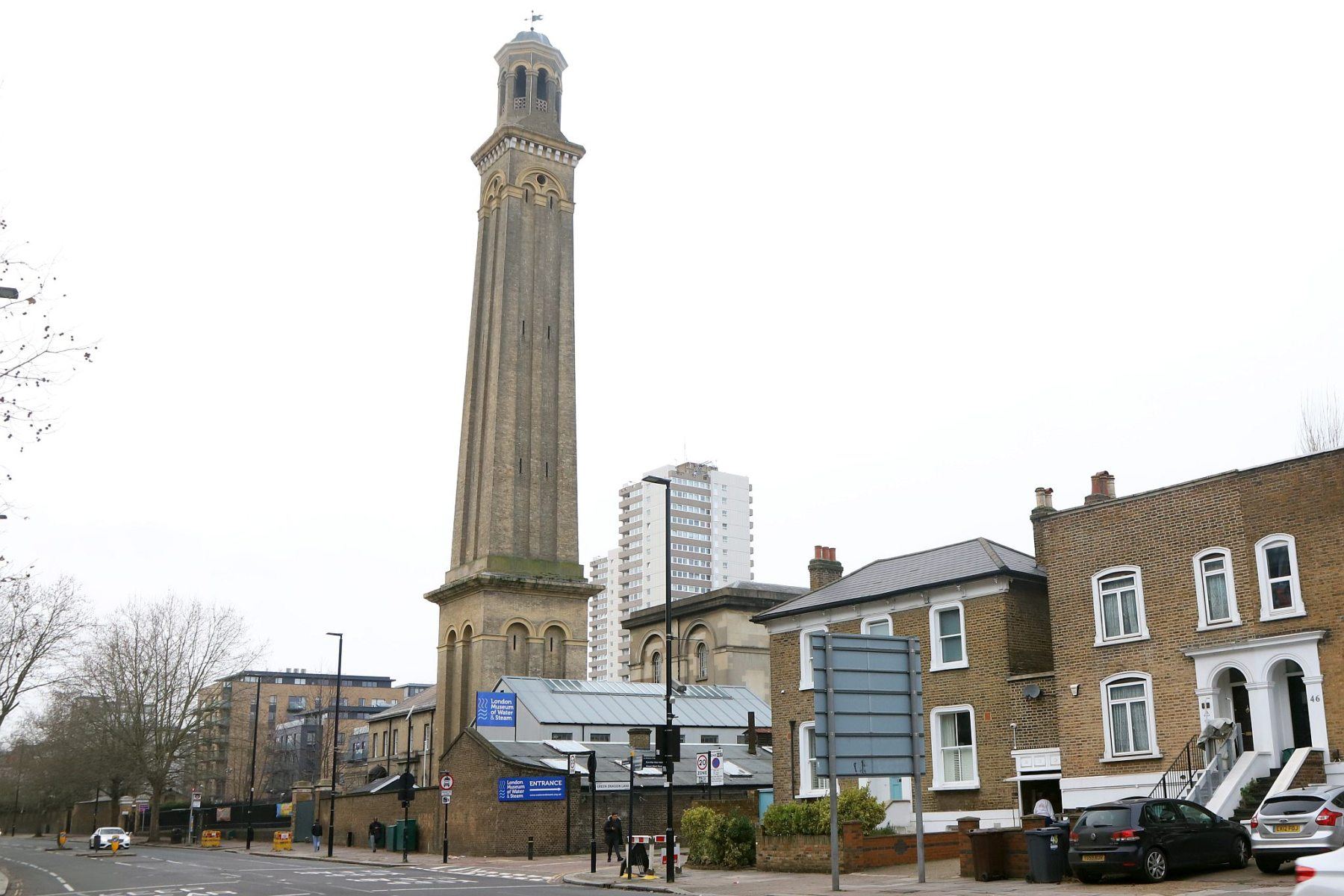 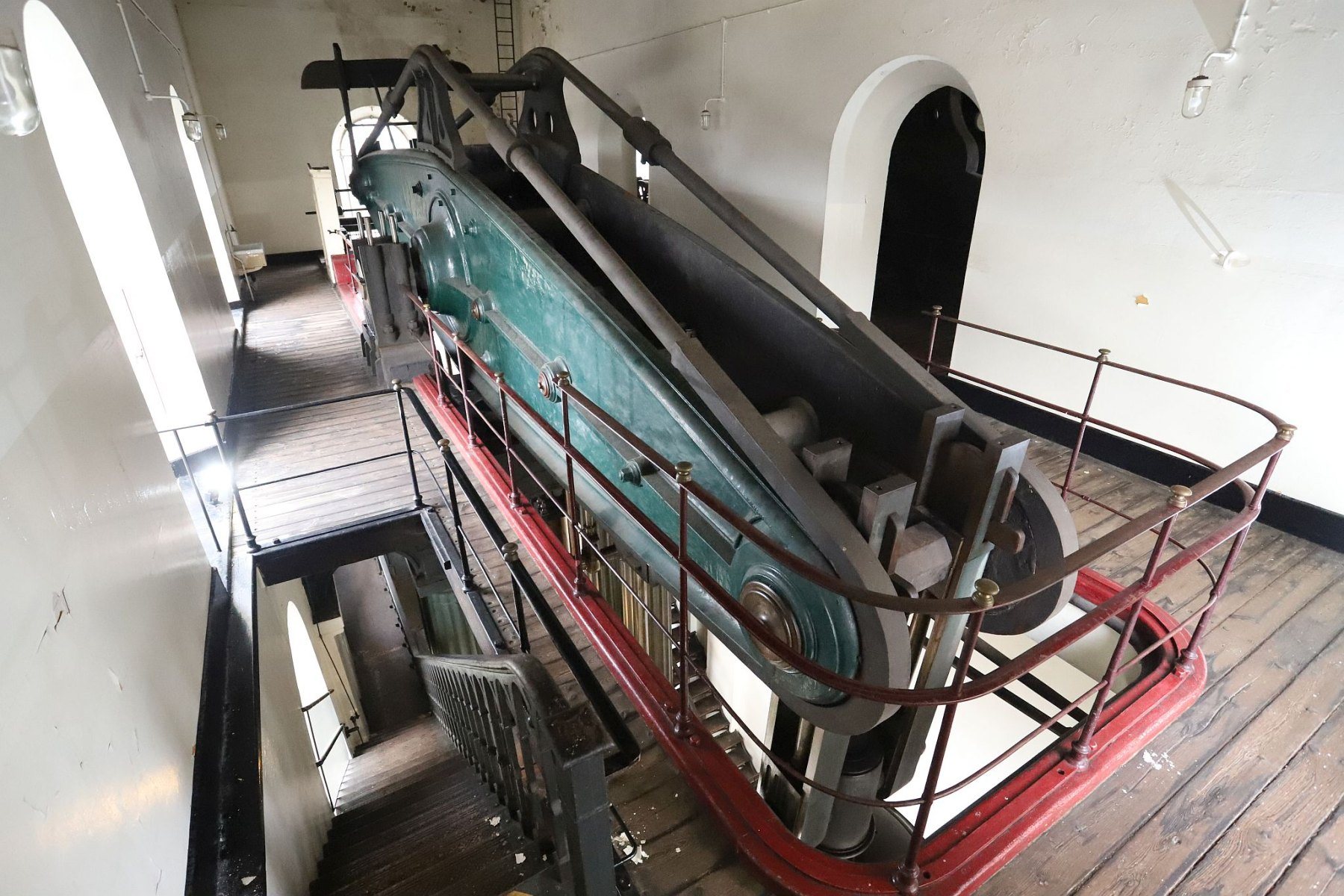 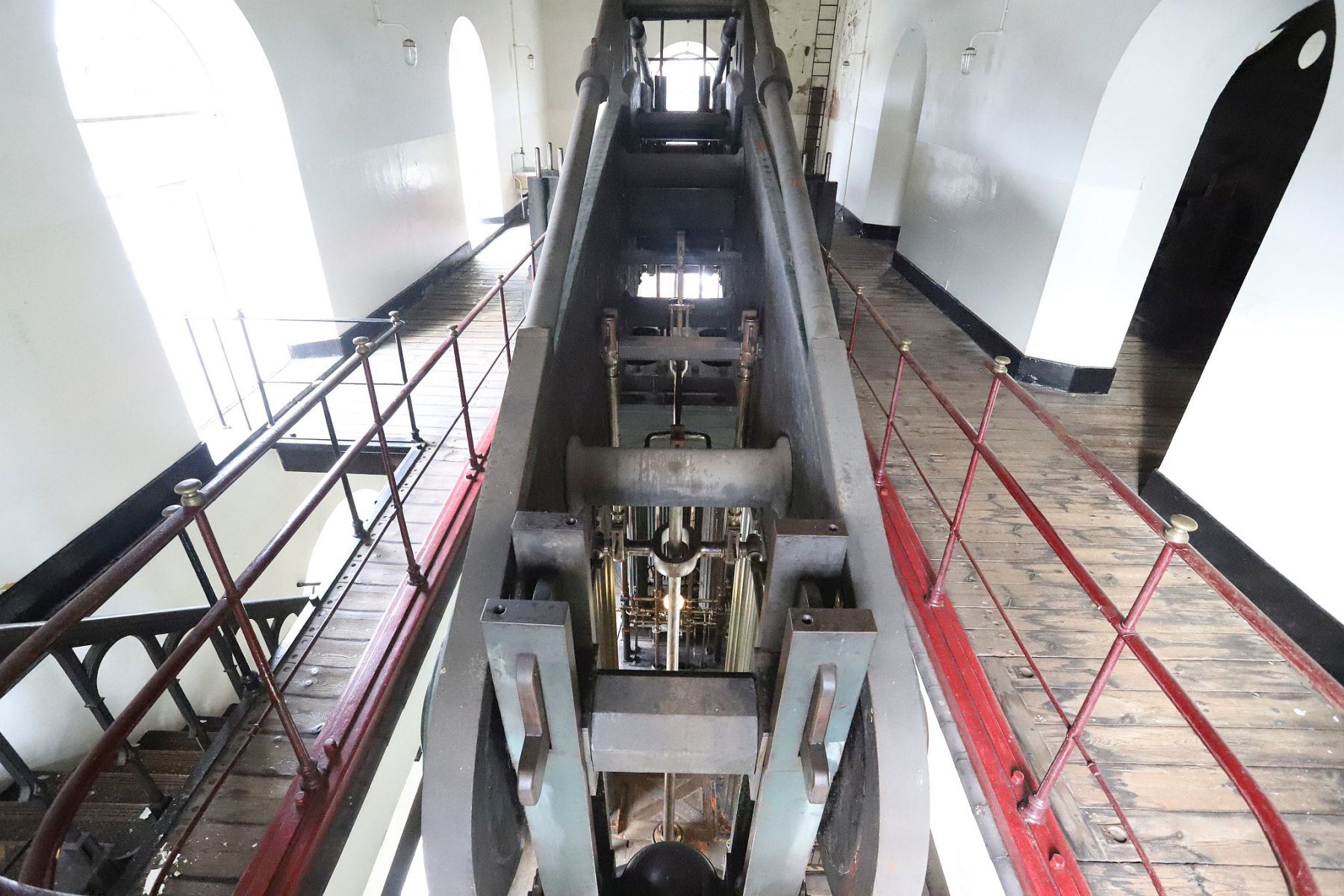 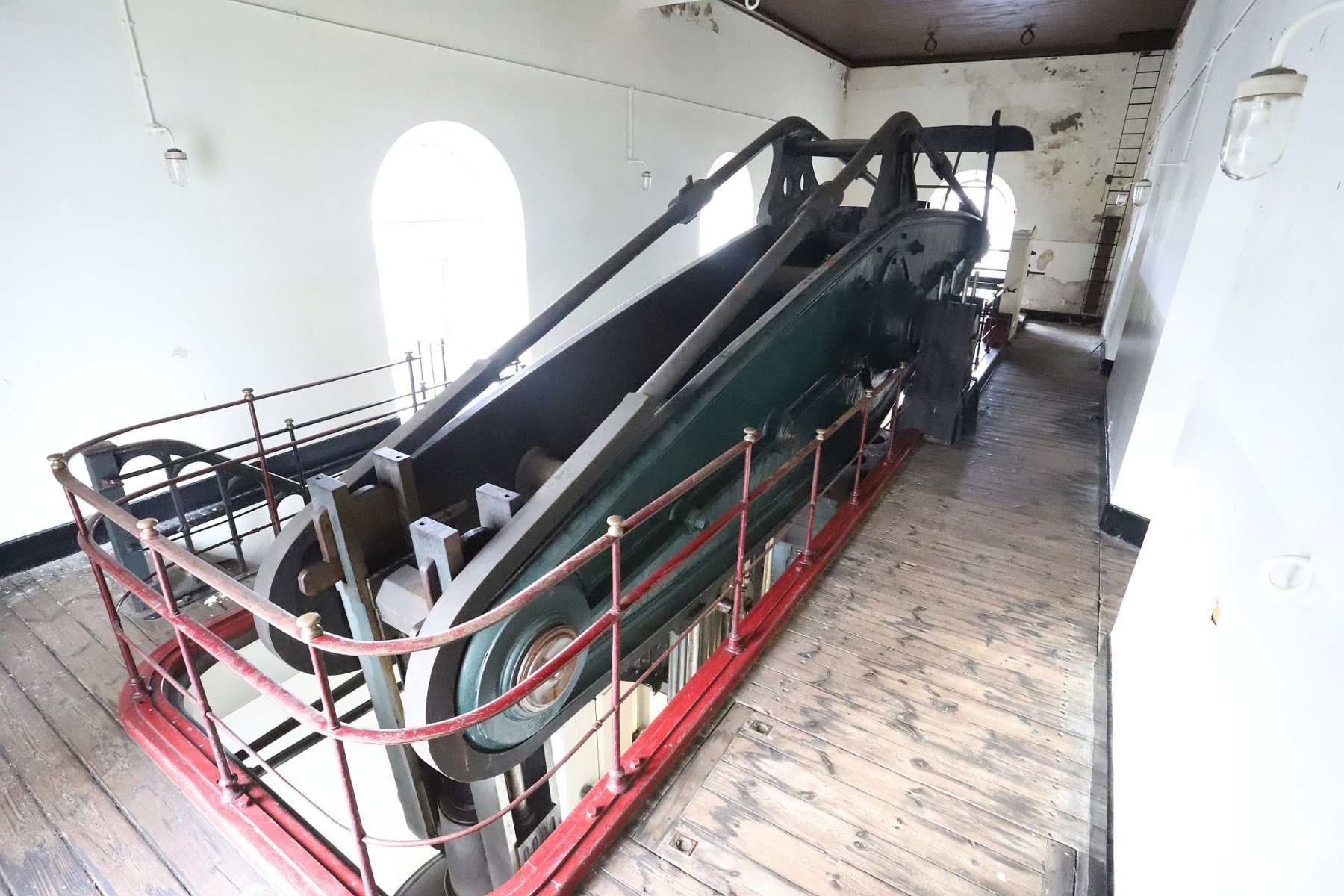 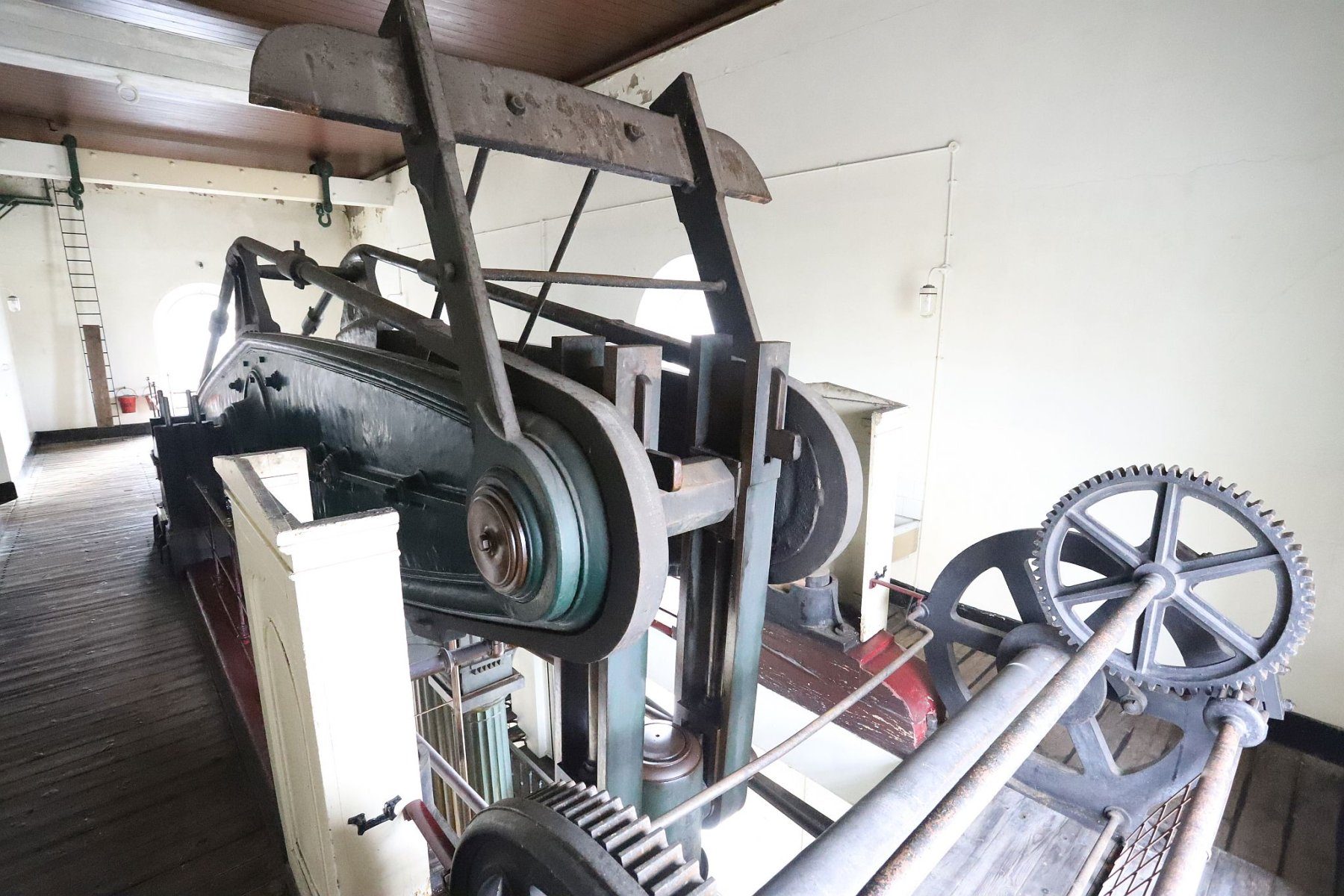 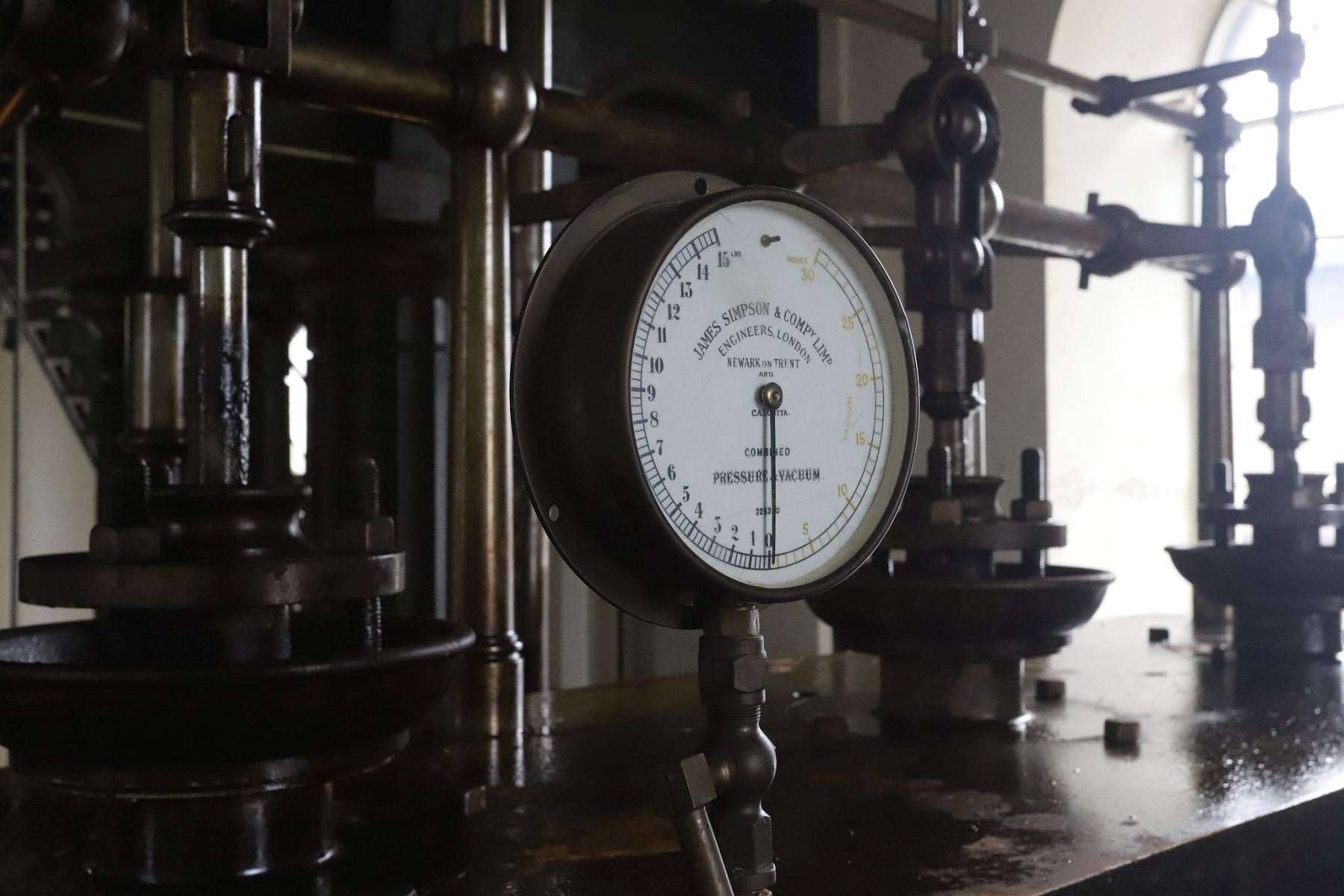 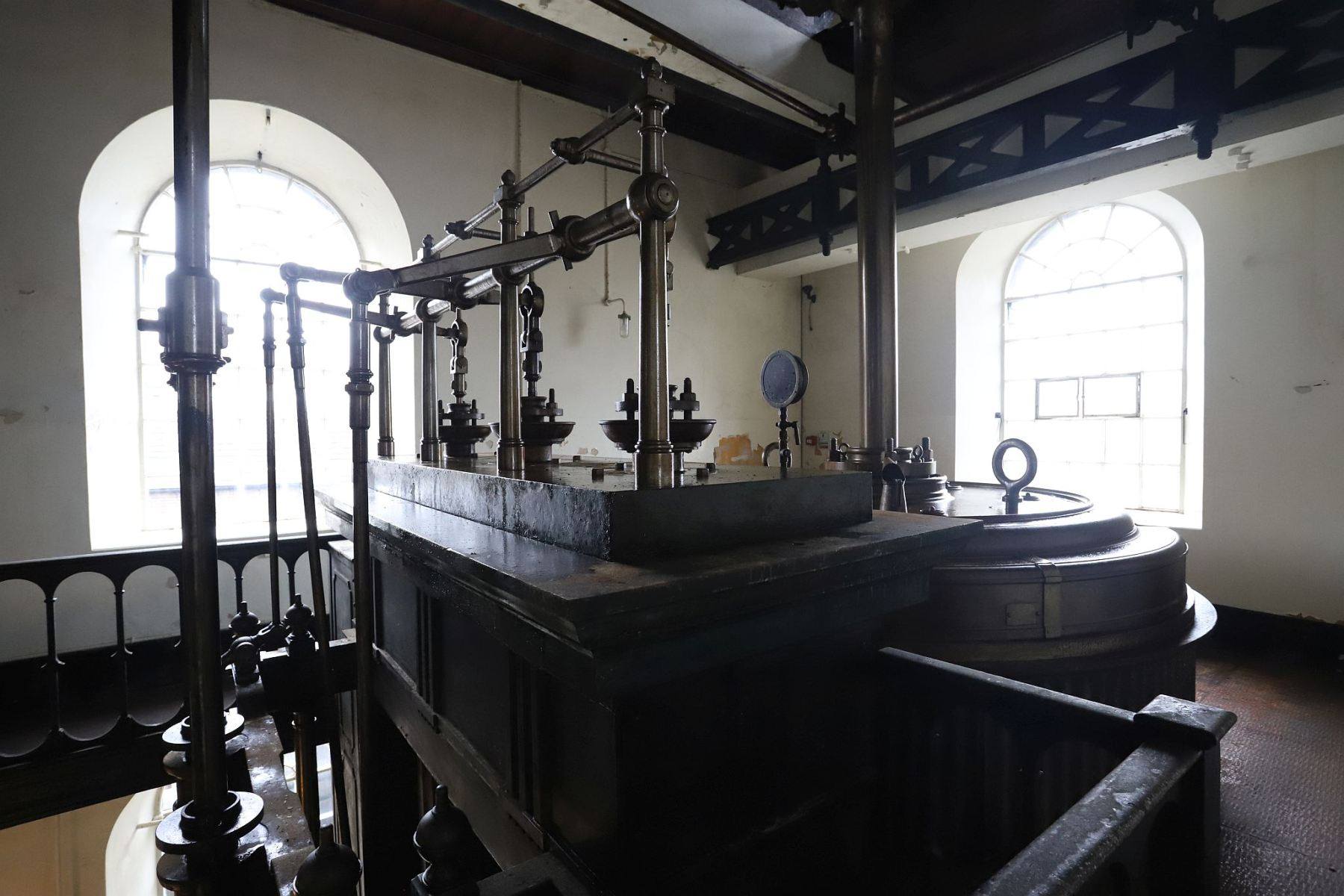 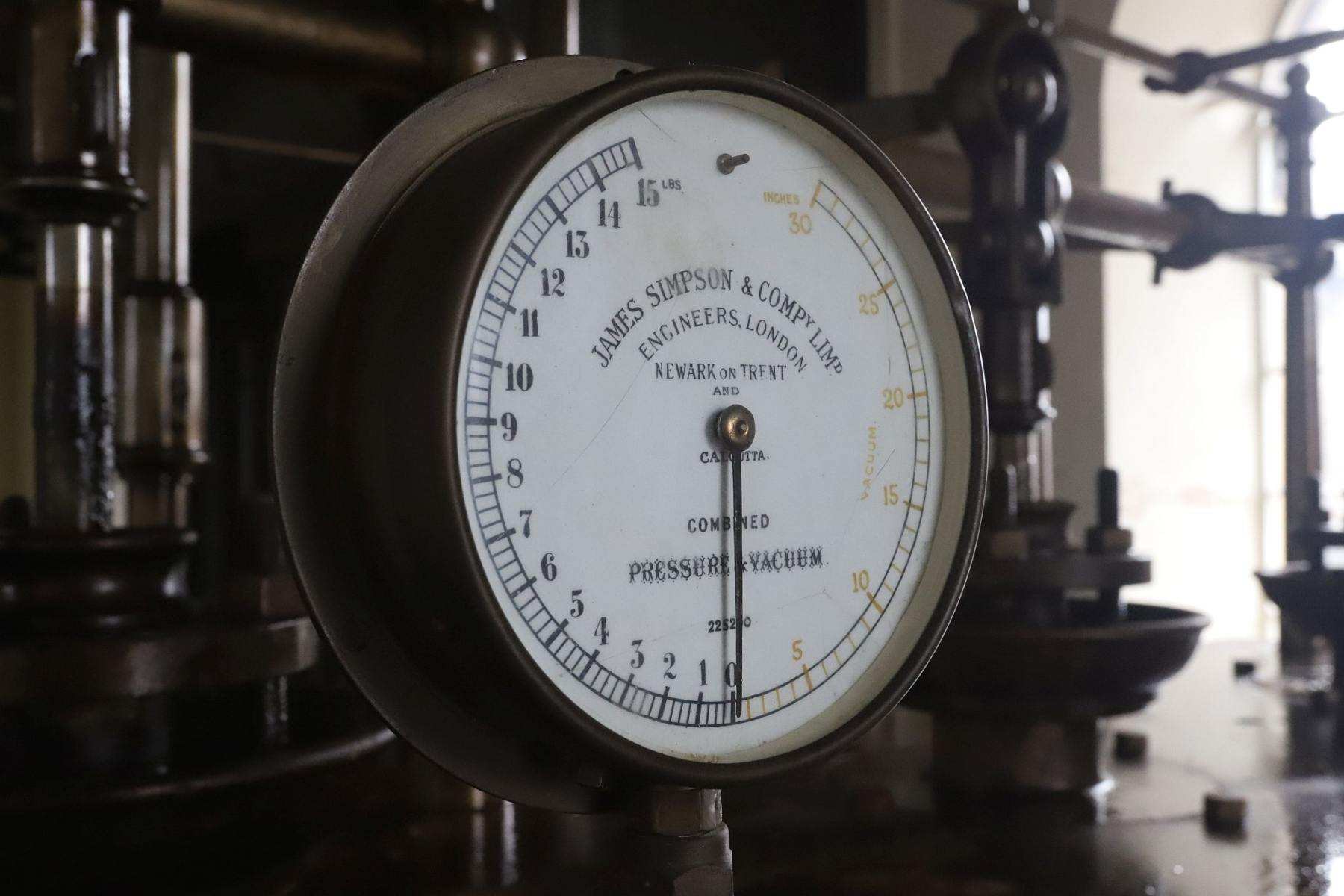 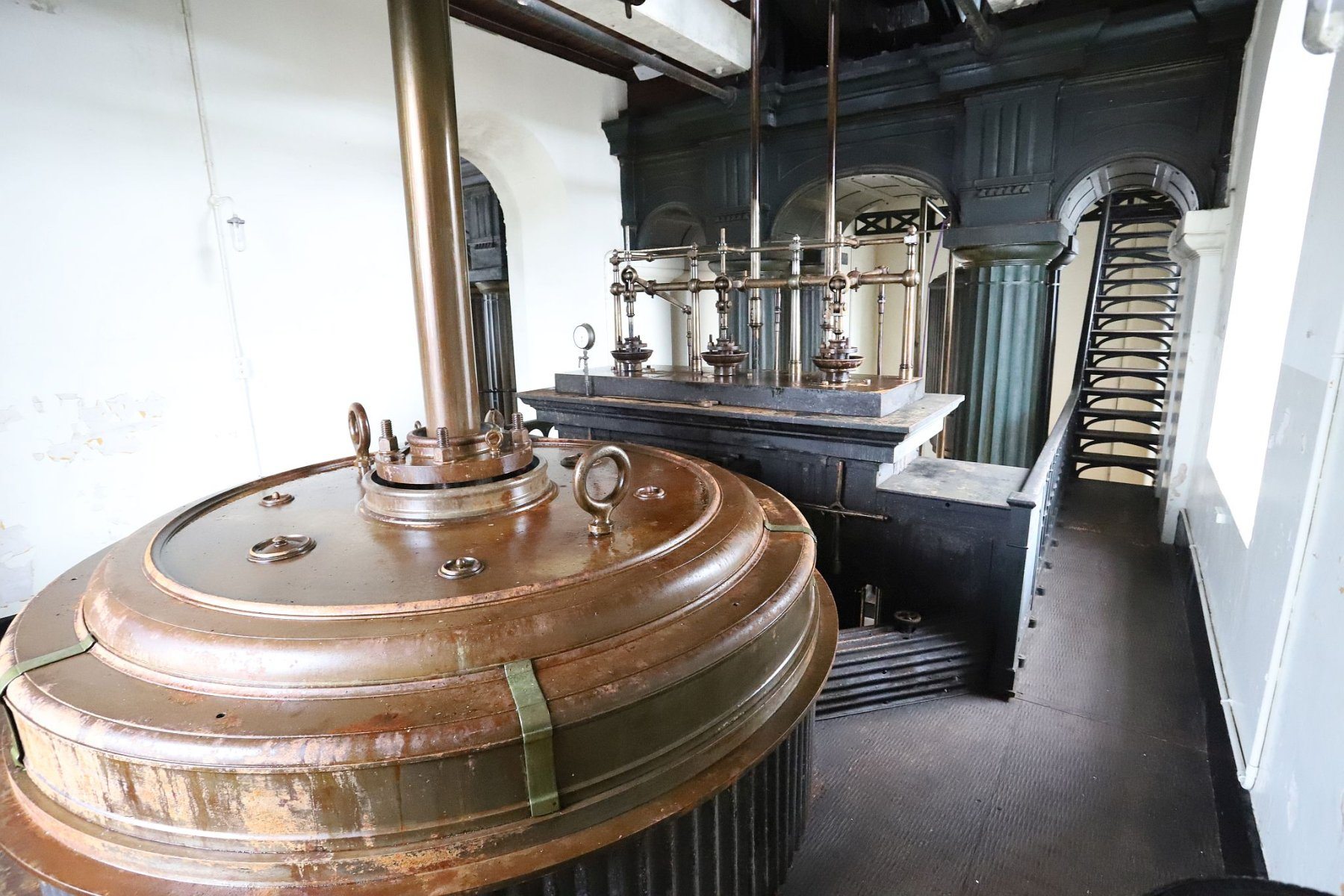 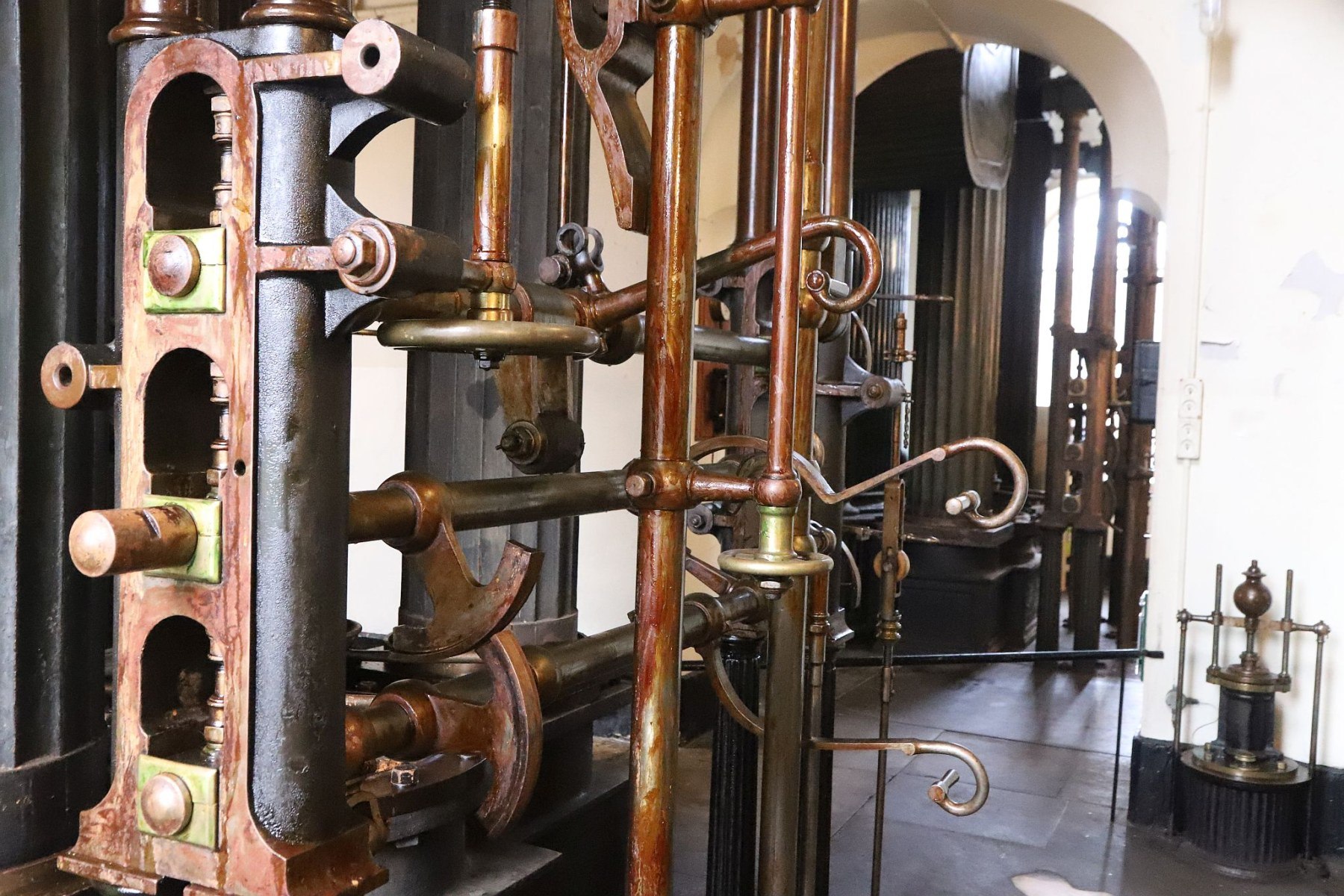 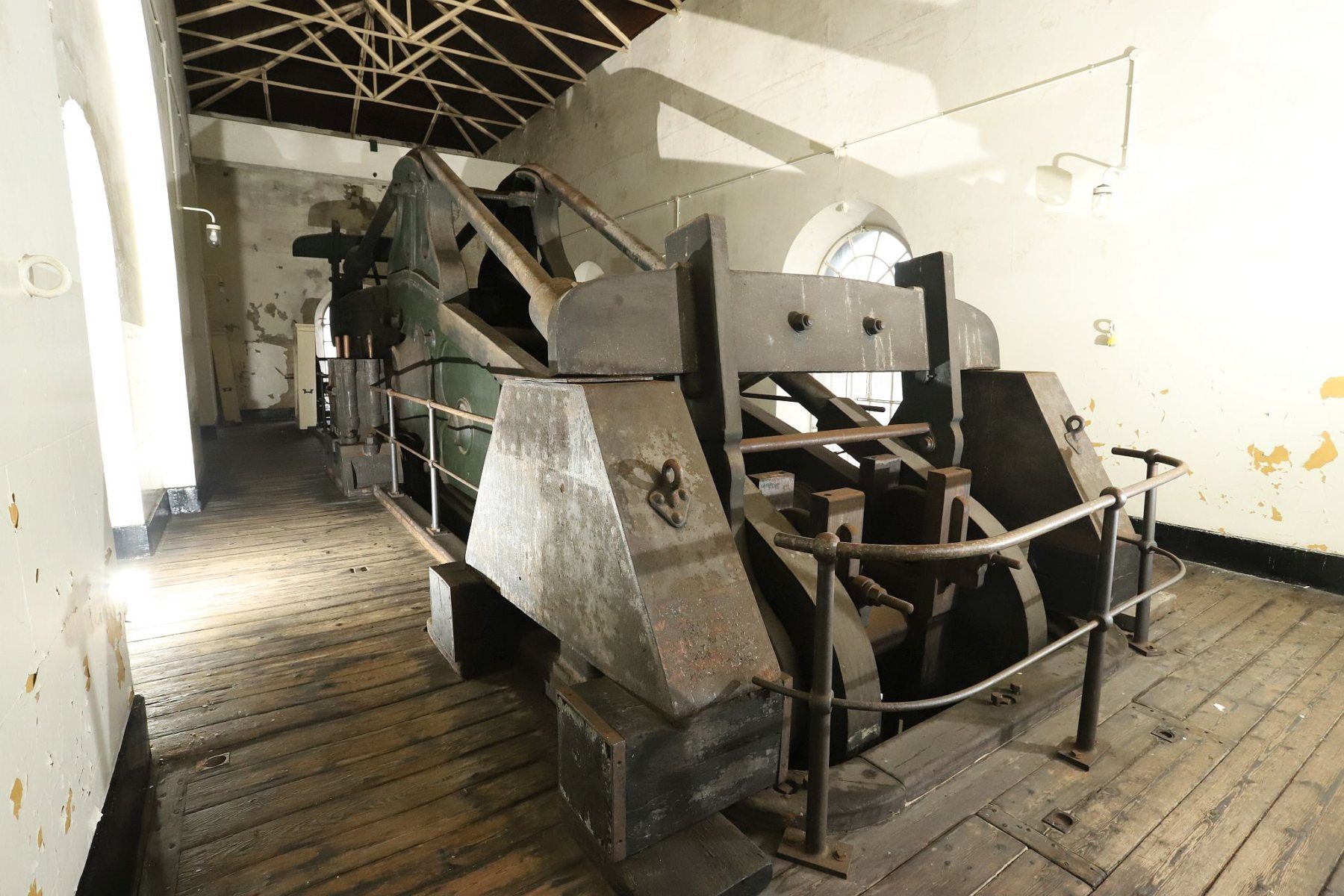 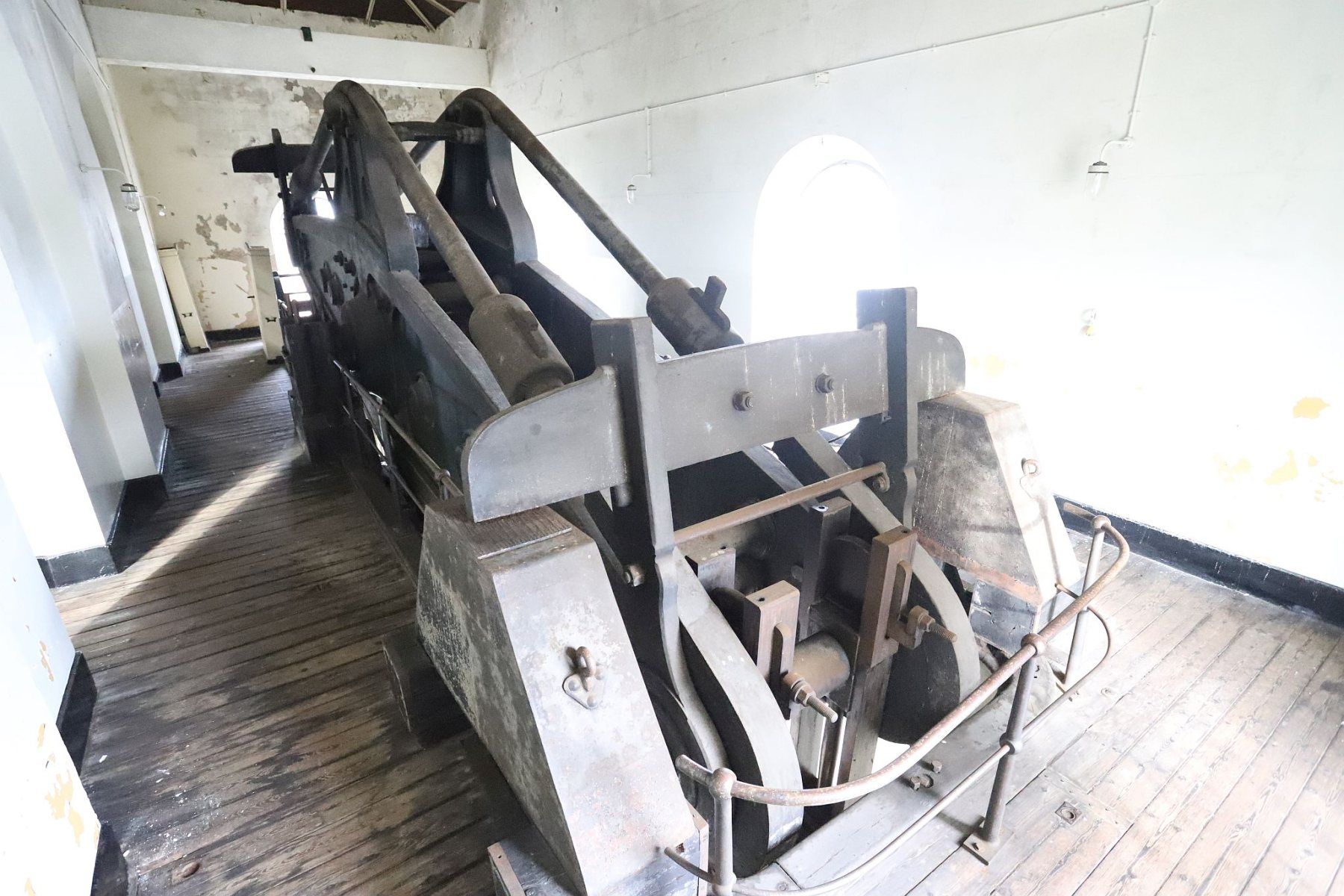 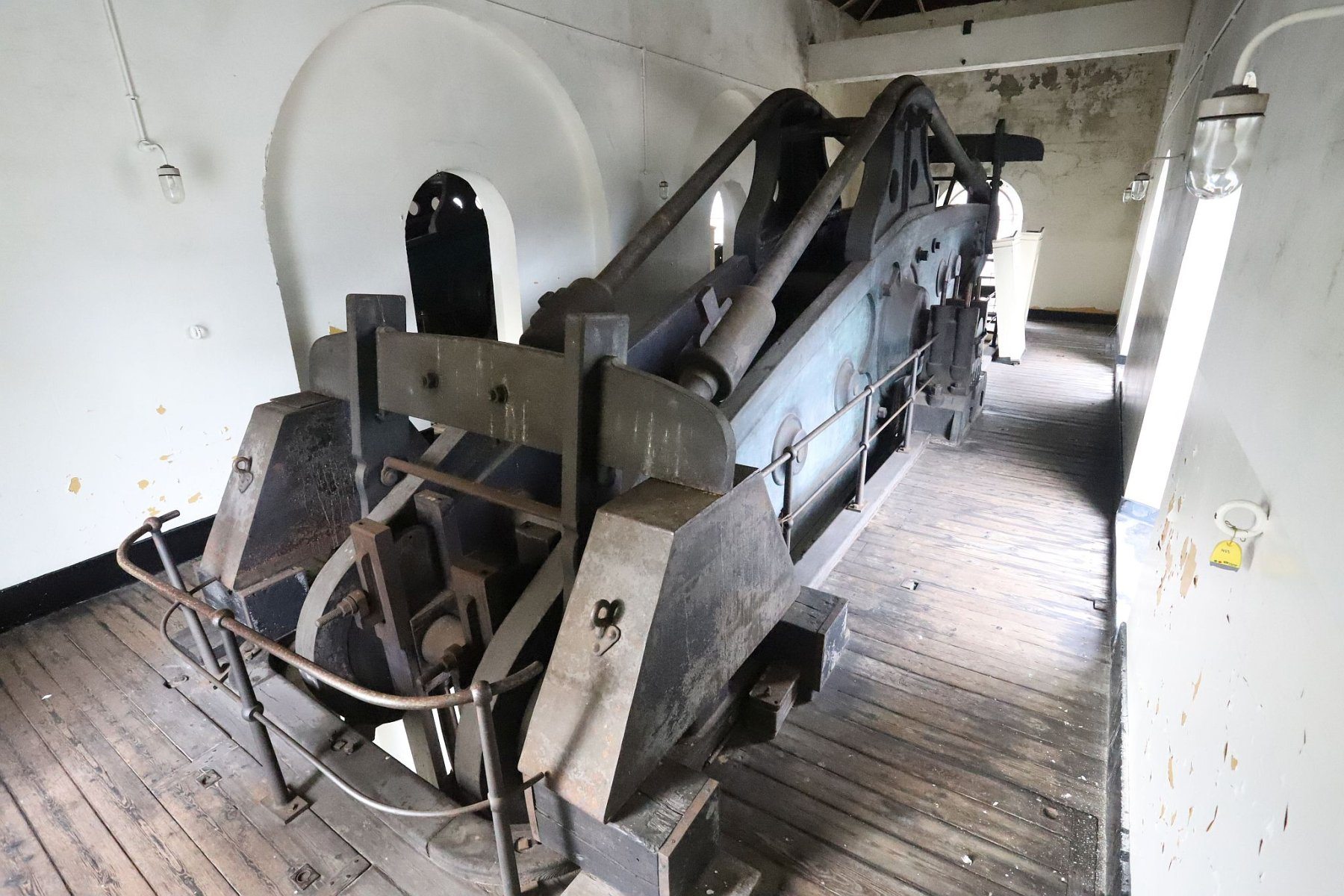 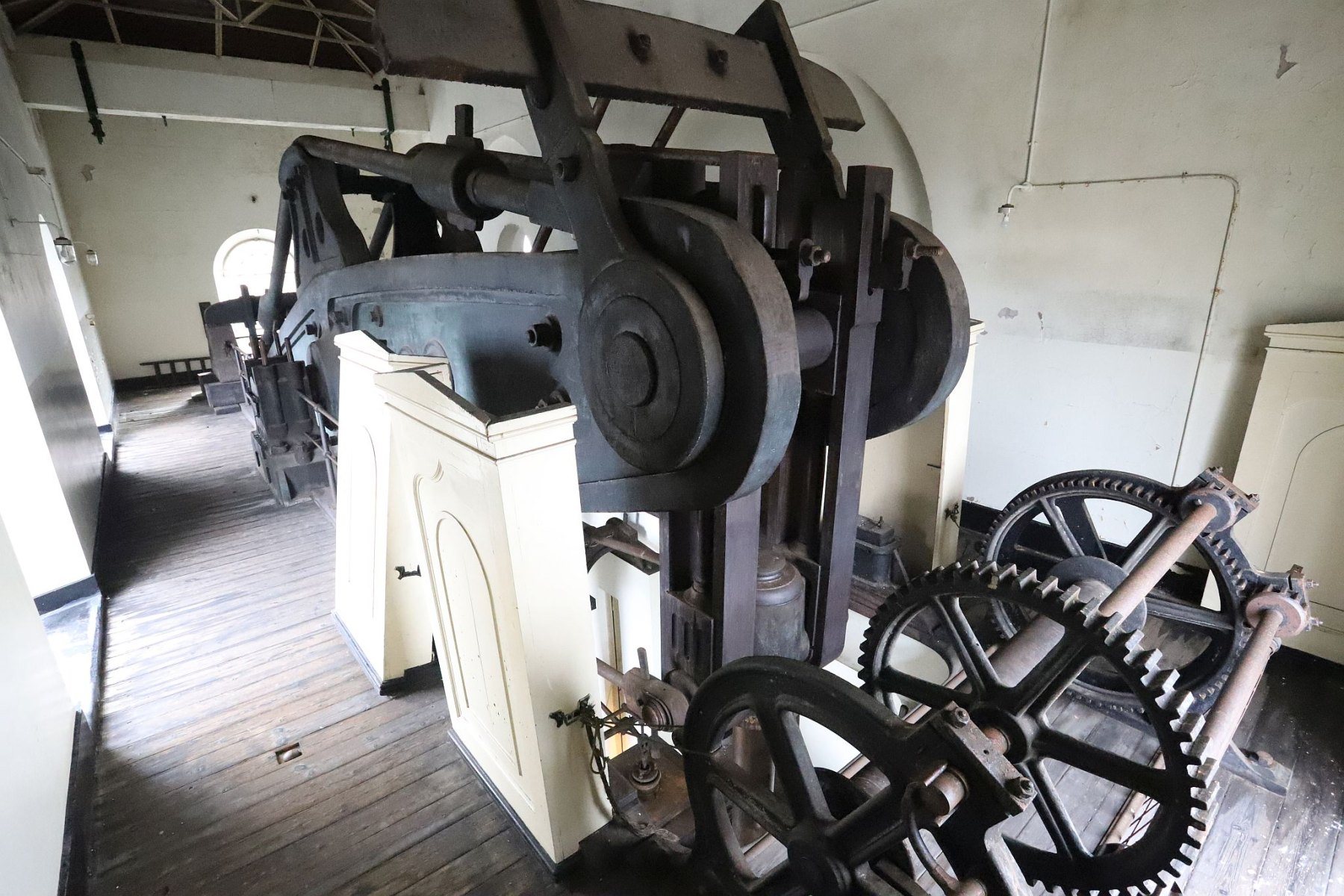