In the City of London, close to the Bank of England and The Royal Exchange, an imposing building can be found.

The Mansion House is the home of the Lord Mayor of the City of London for their year of office, and you can go on a tour.

The tour takes you through the state rooms that are used for entertaining a steady stream of dignitaries and people who make the City of London work. The Lord Mayor does have a private flat on the top floor where they can escape for some private time. 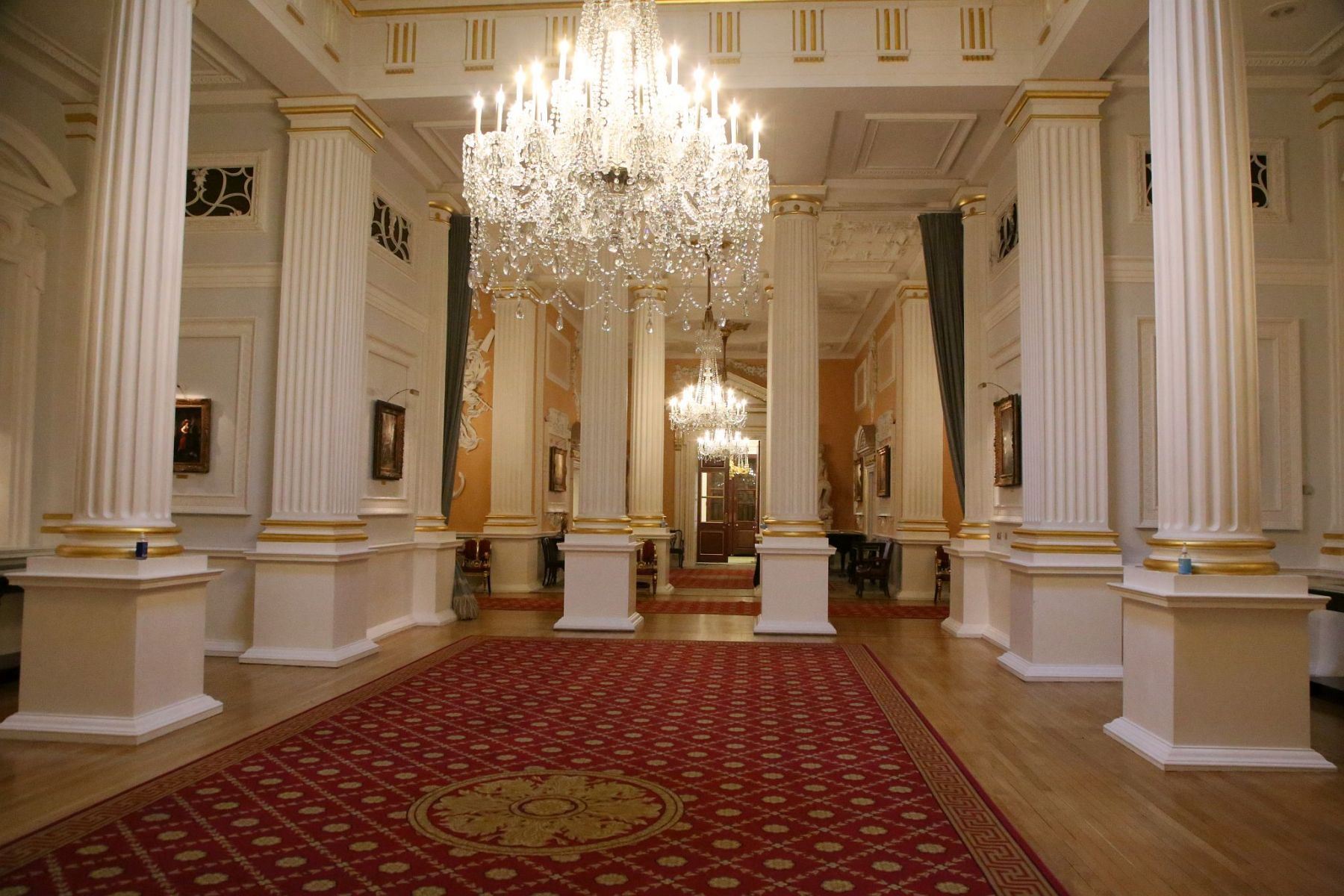 The Lord Mayor of the City of London is not to be confused with the Mayor of London. The first has juradstiction over the City of London whereas the second is responsible for Greater London – roughly the area defined roughly by the circular M25 motorway that goes around London. 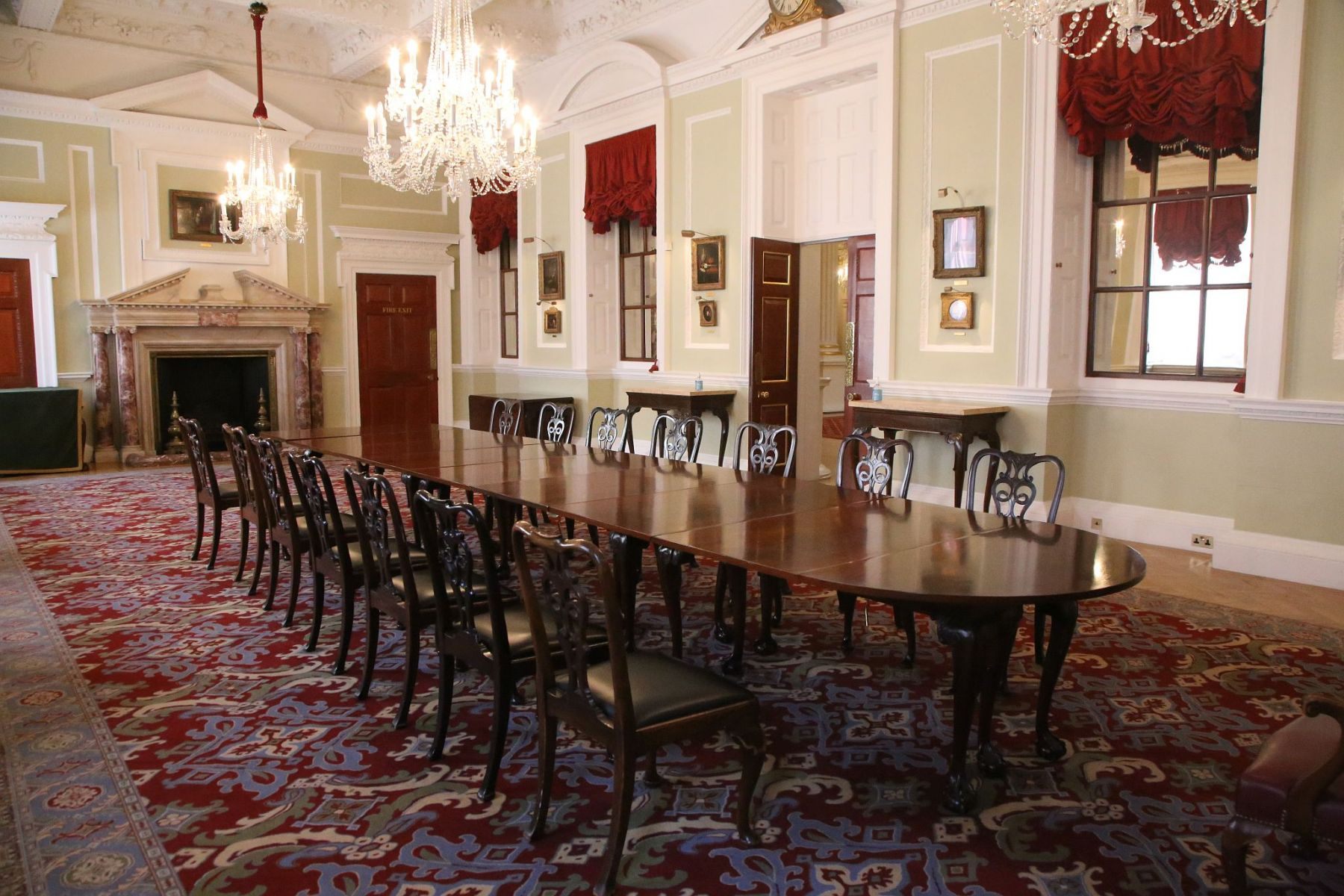 The Egyptian Room has been host to hundreds of banquets and state occasions in its history. 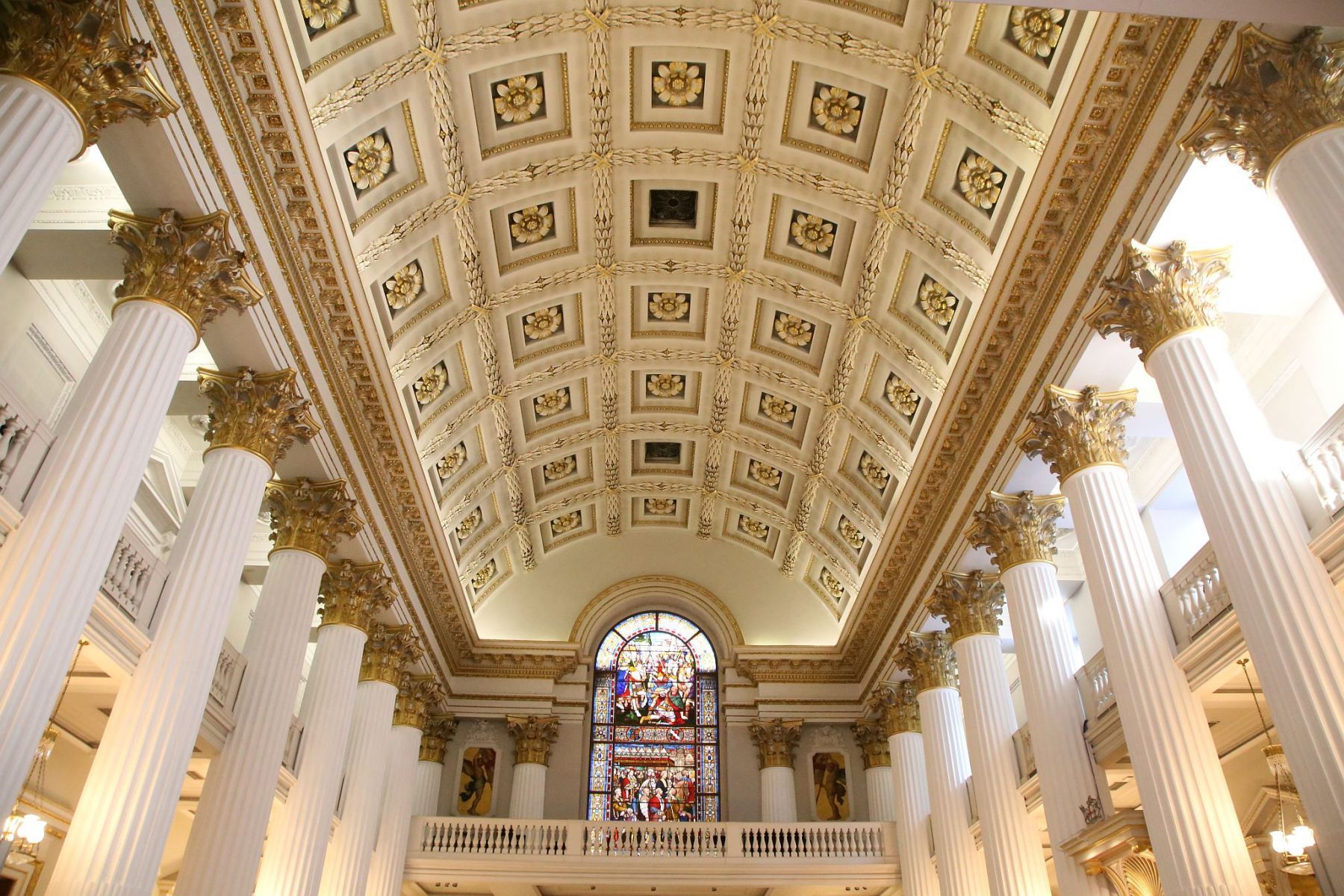 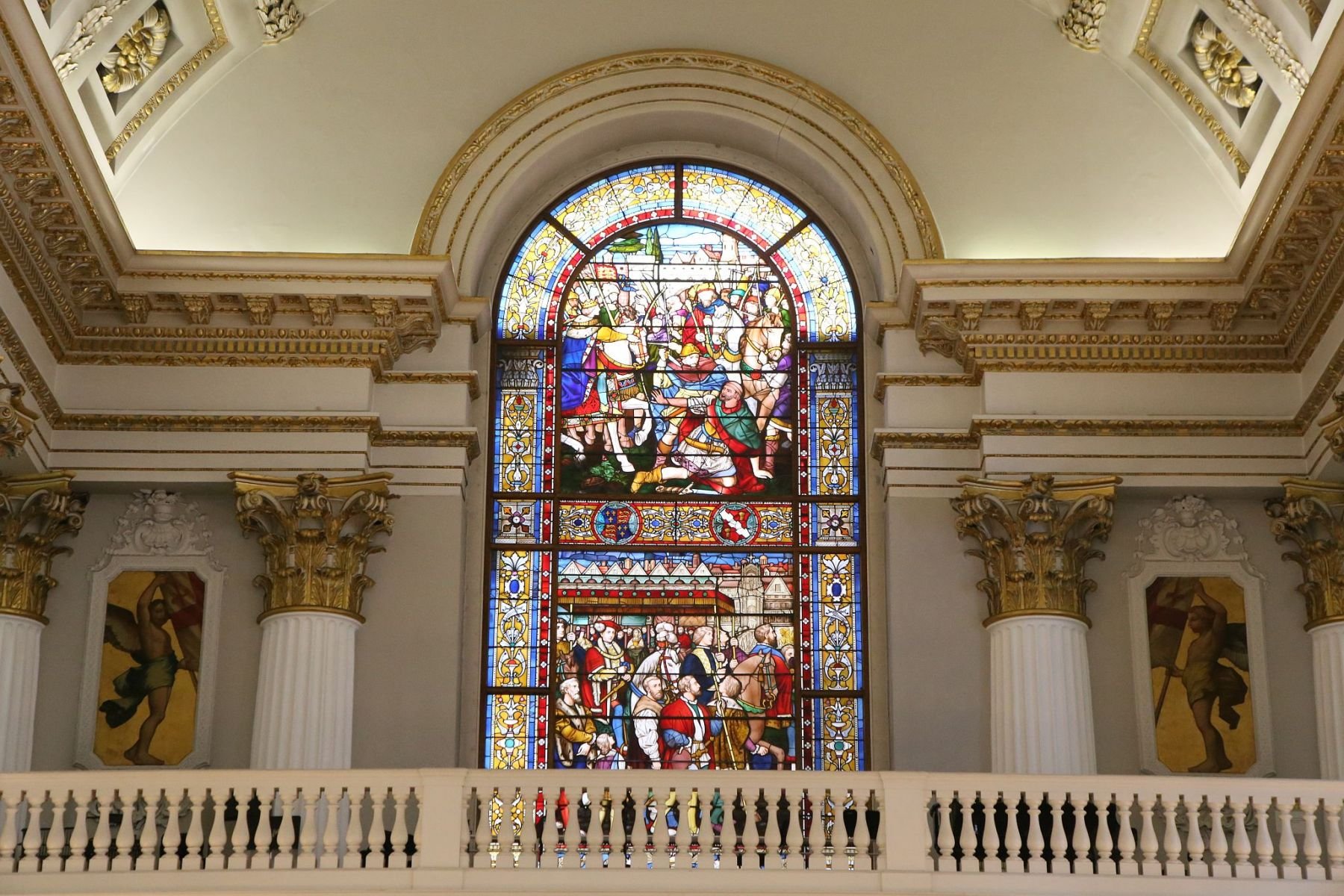 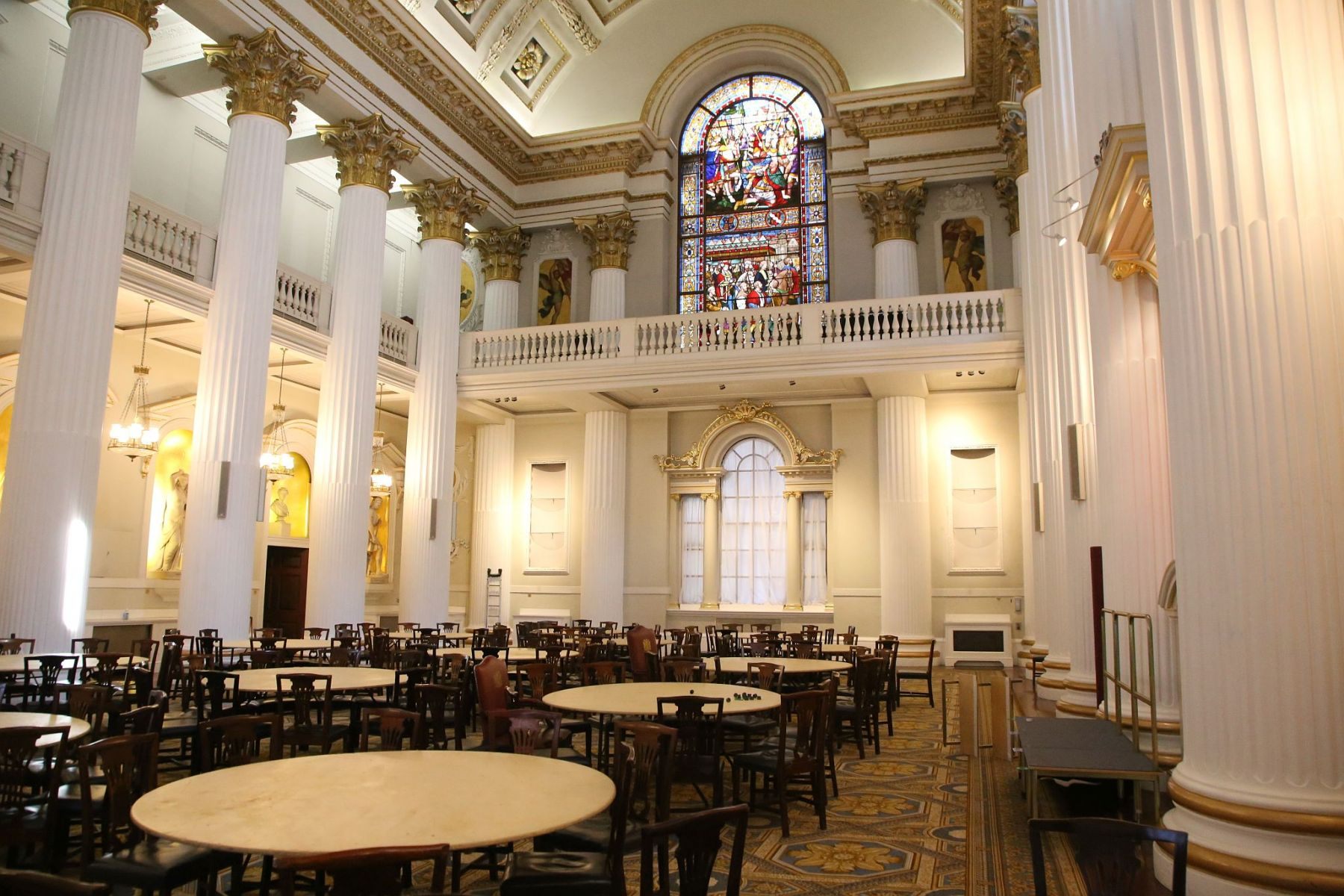 The chandeliers sparkled in the subdued lighting. 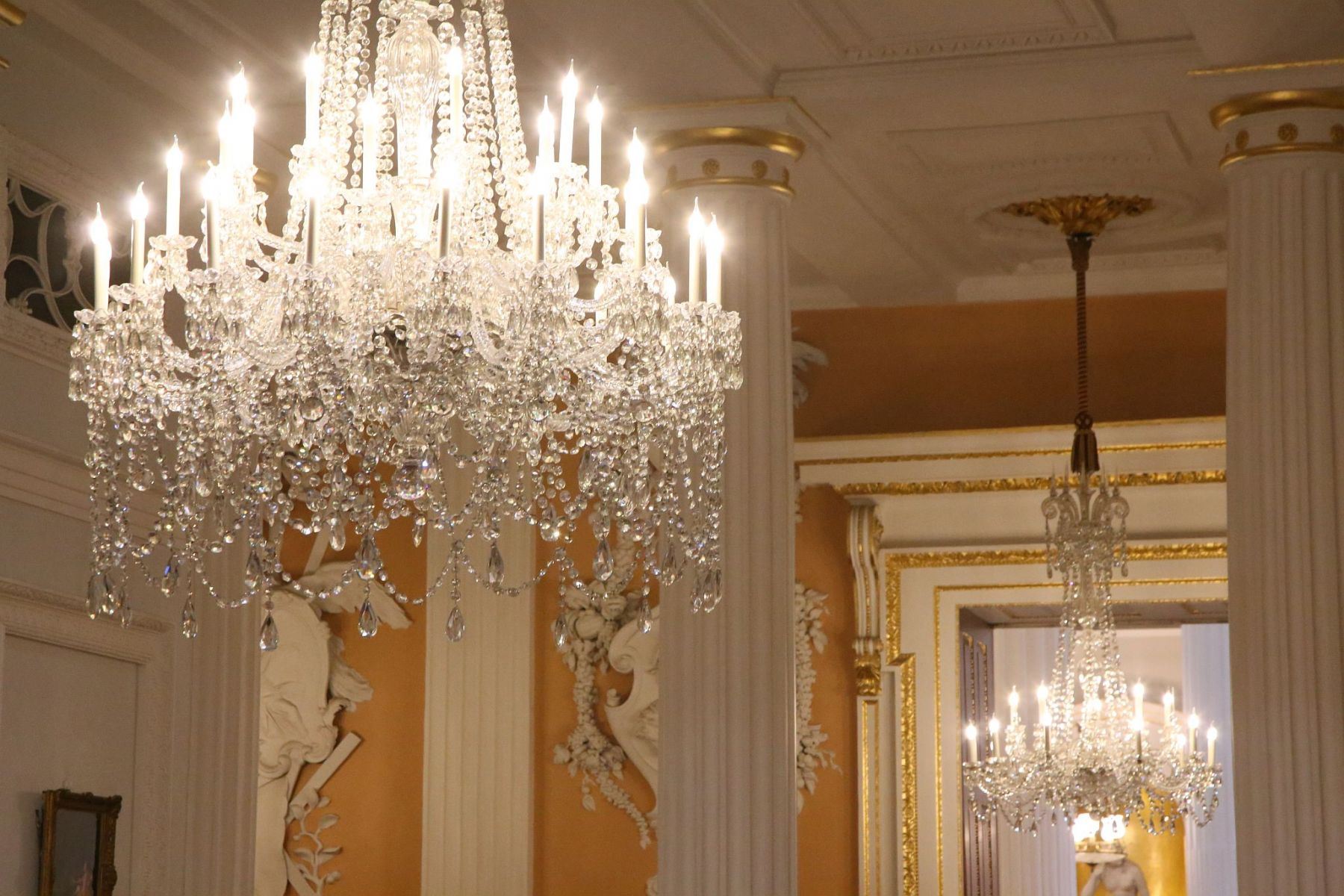 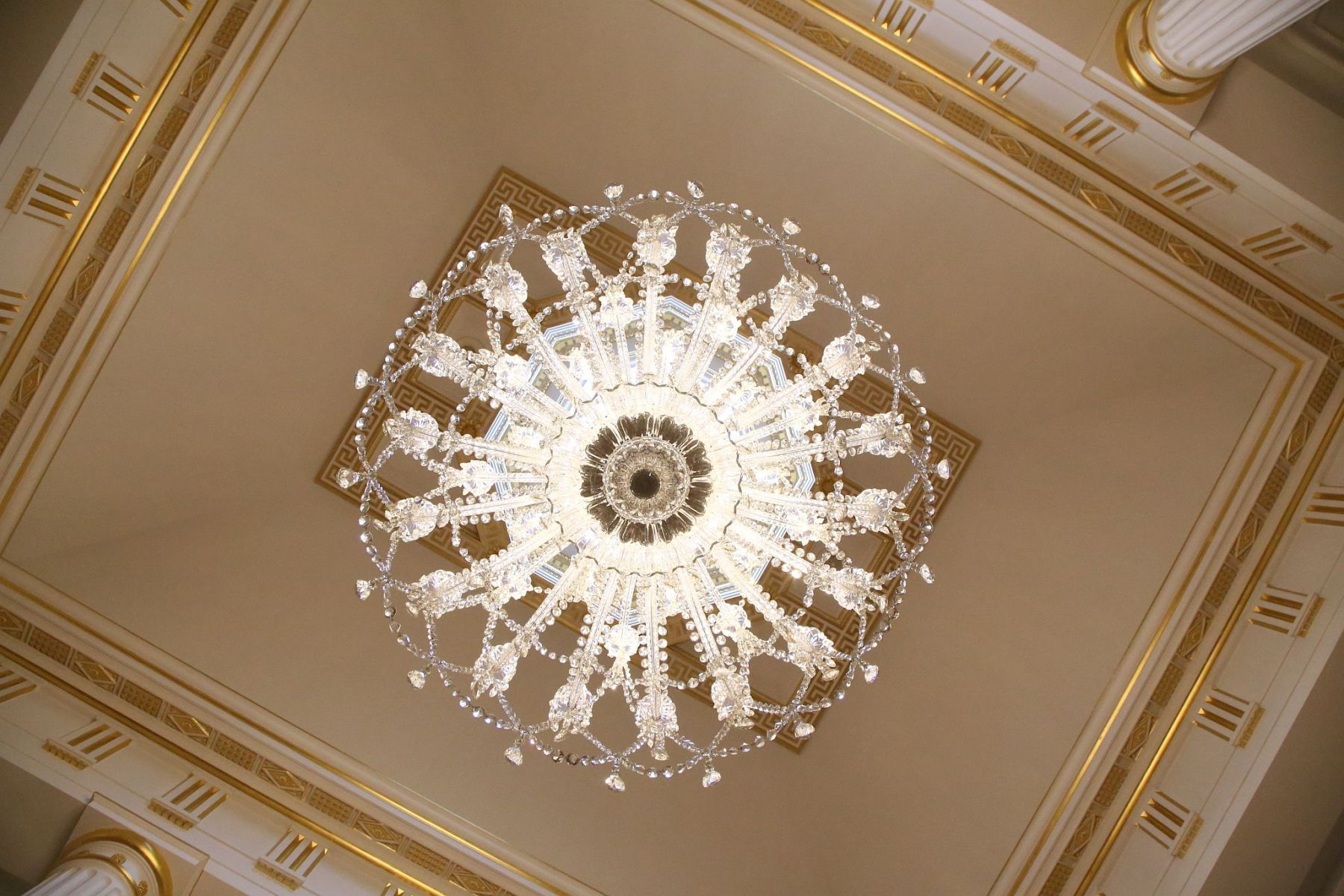 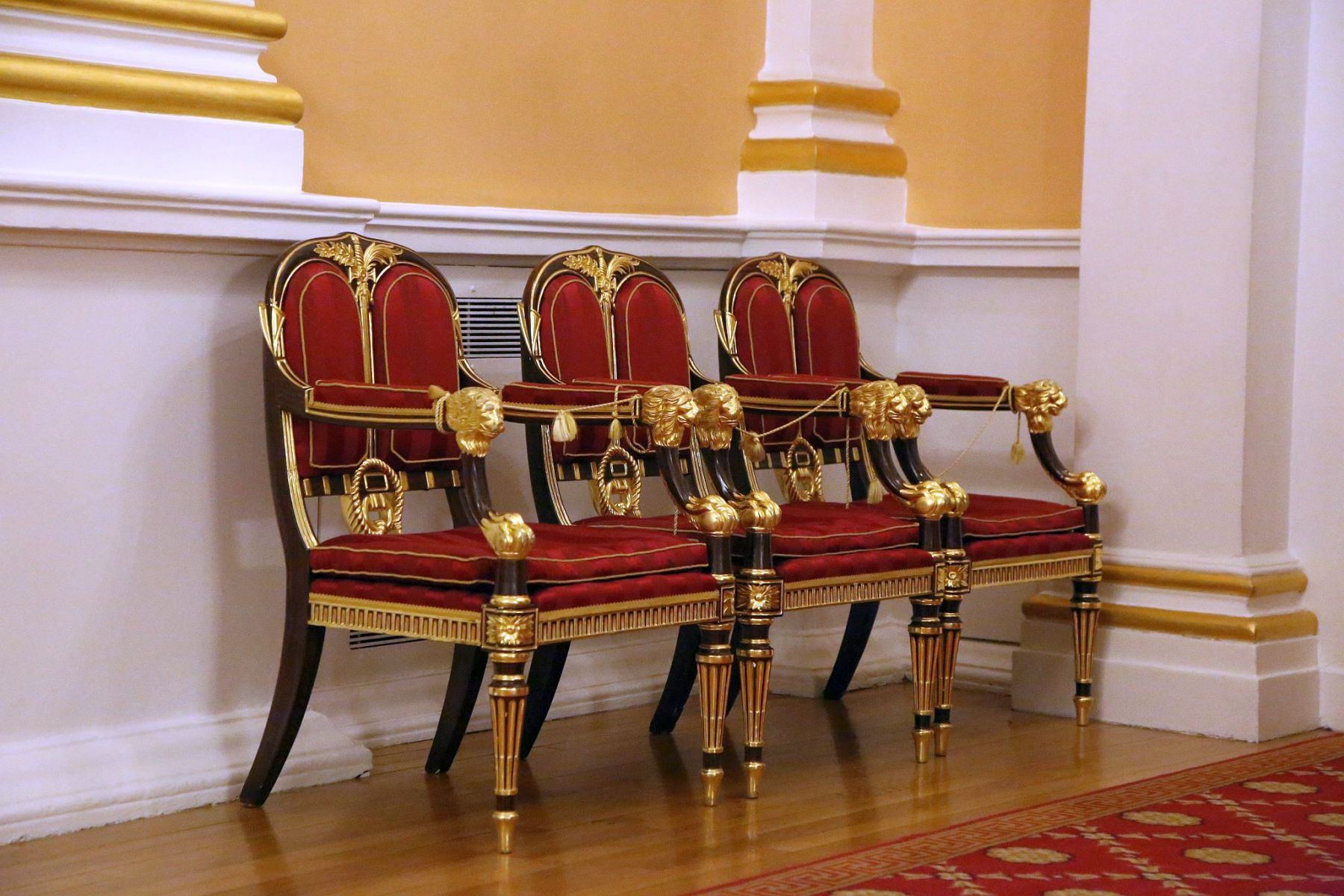 There are huge numbers of artworks to admire and enjoy. 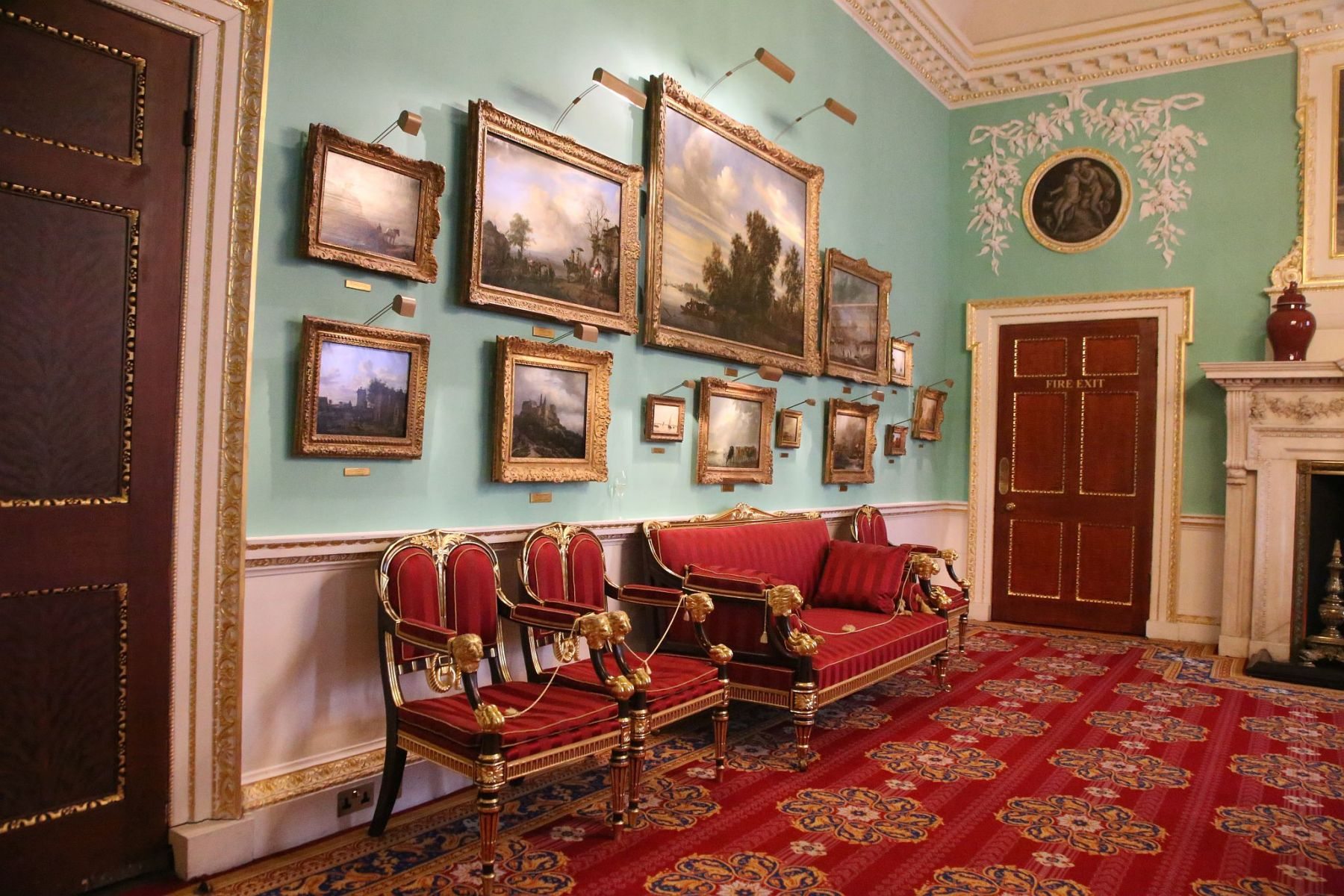 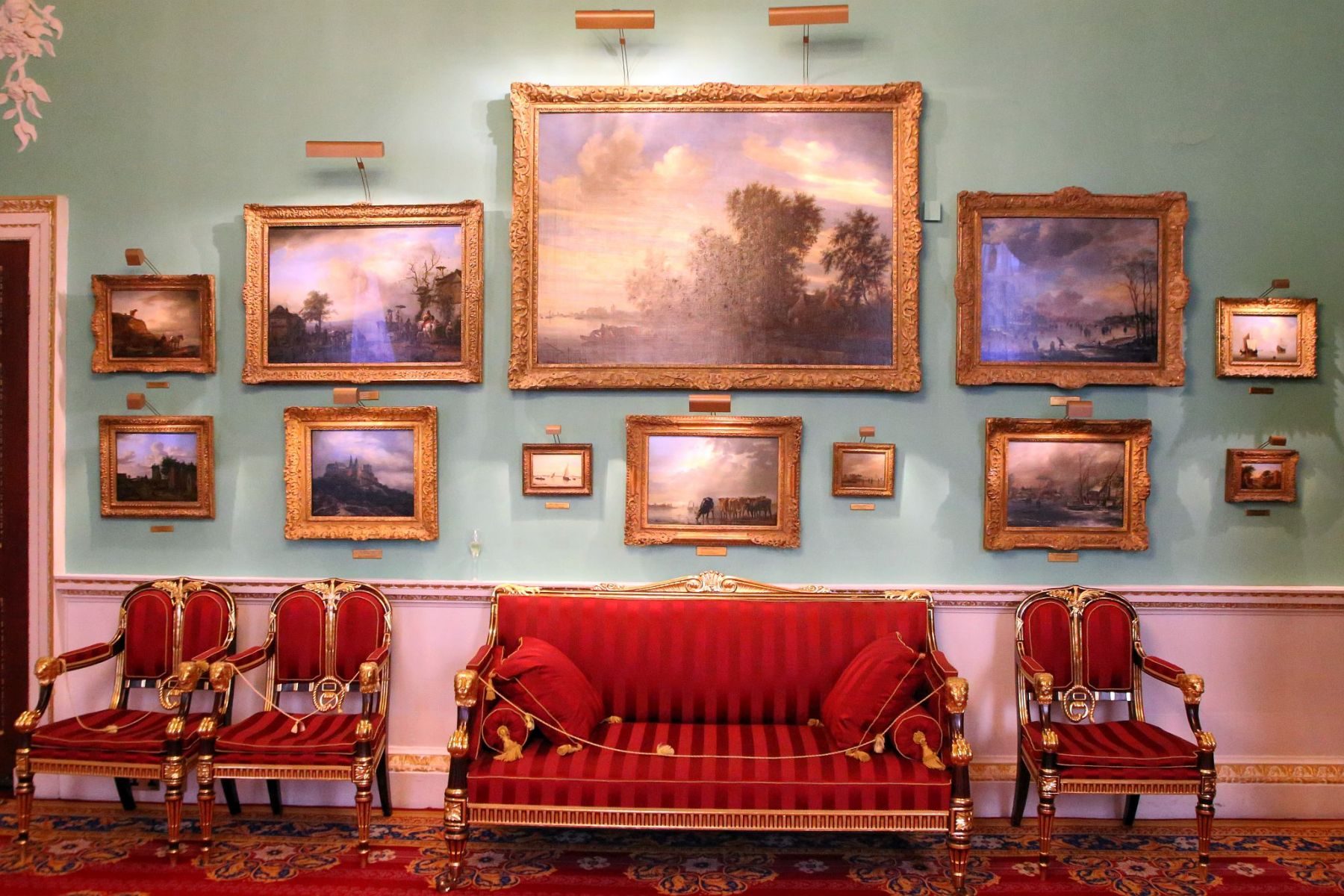 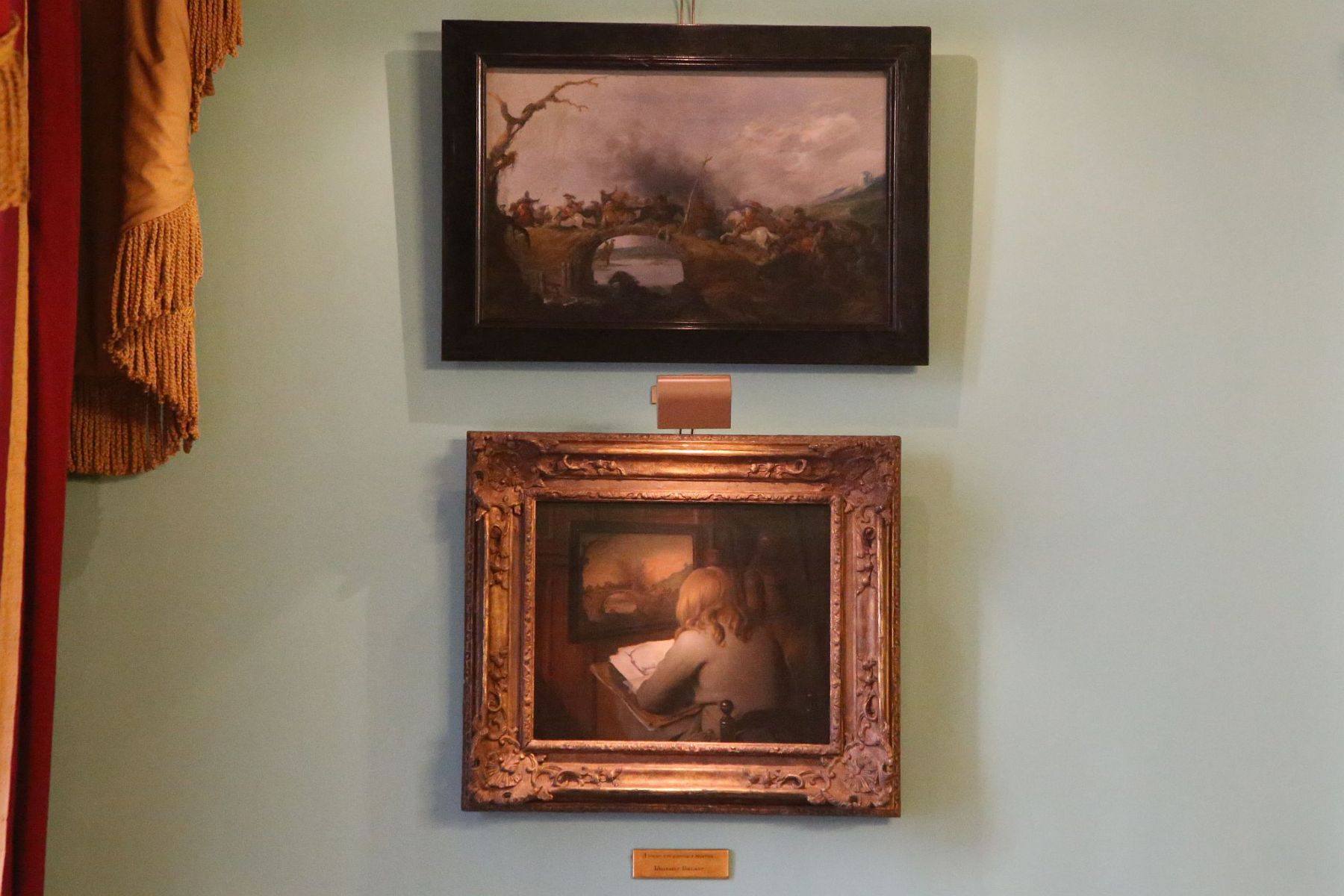 The Lord Mayor’s dog kept an eye on the comings and goings around them. 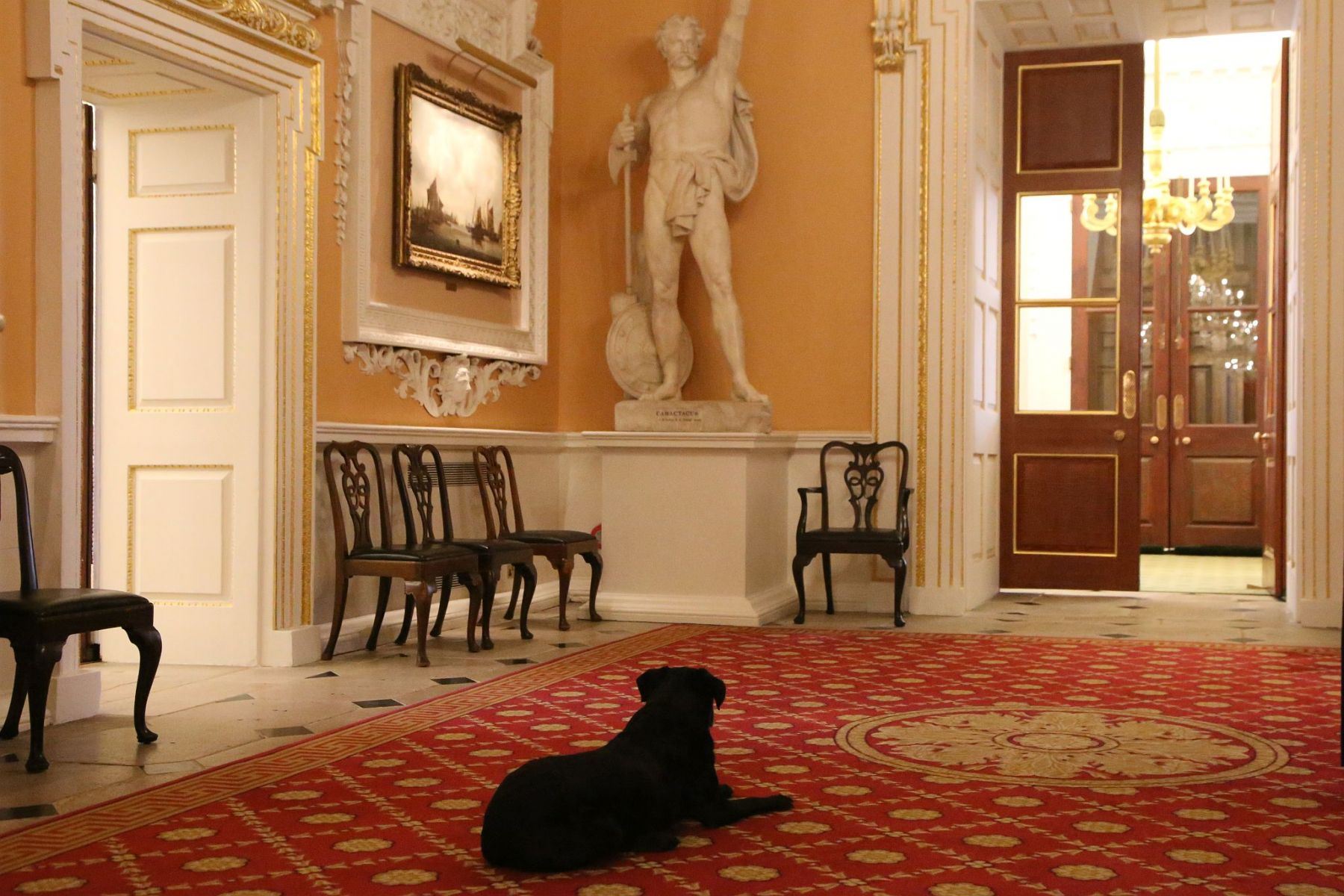