On the 11th November 2022, Armistice Day, Havengore led a flotilla of boats up the River Thames through London from Tower Bridge to the Houses of Parliament.

Tower Bridge ceremonially raised its bascules (the lifting part of Tower Bridge) at 10:20 as the flotilla passed through. Led by Havengore, boats from London Fire Brigade, the Metropolitan Police, RNLI, Port of London Authority Harbour Master and Thames Rockets made up the flotilla. 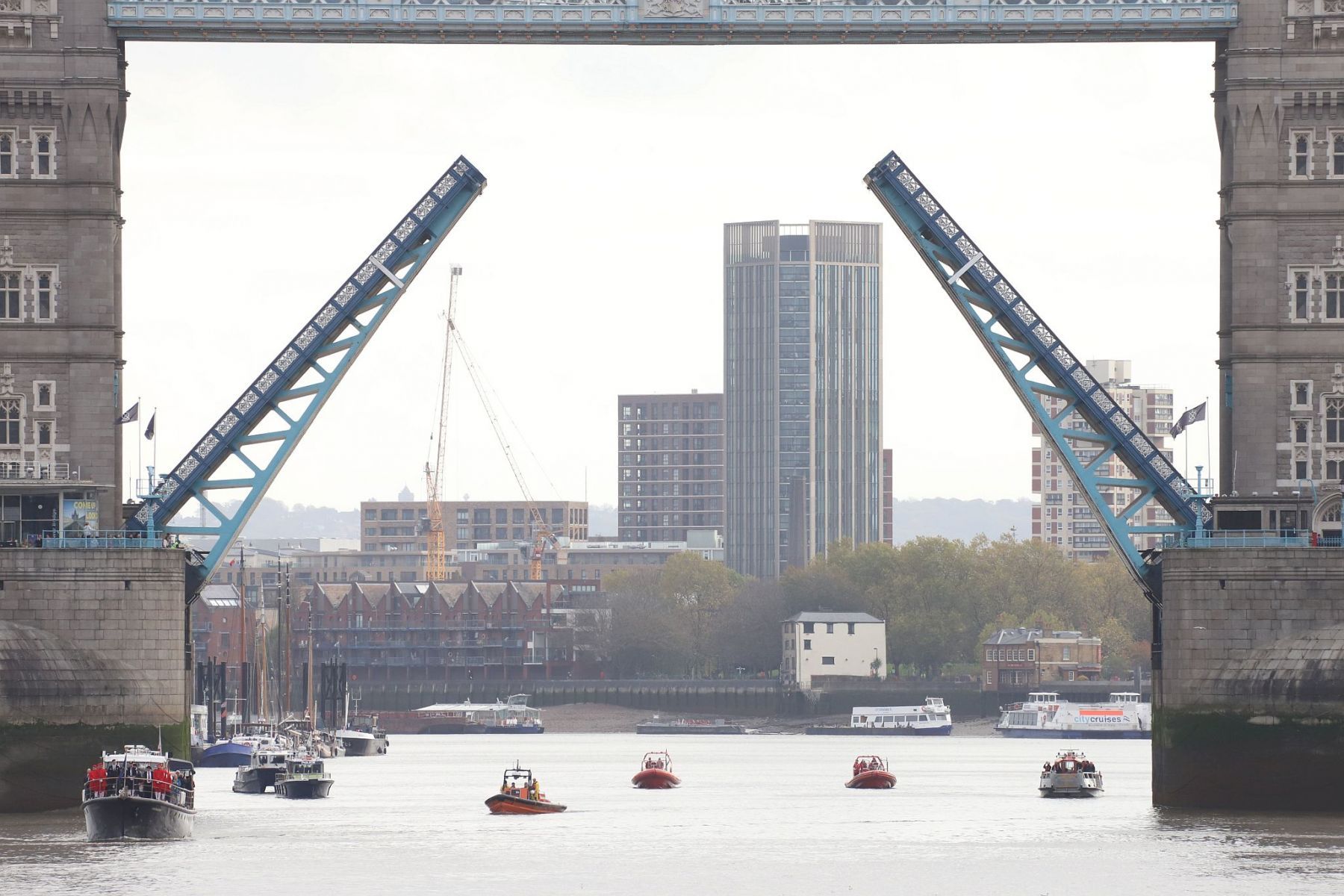 The Company of Watermen lined the foredeck of Havengore. The Havengore is best known as the boat which carried the coffin of wartime Prime Minister Sir Winston Churchill at his funeral in 1965. 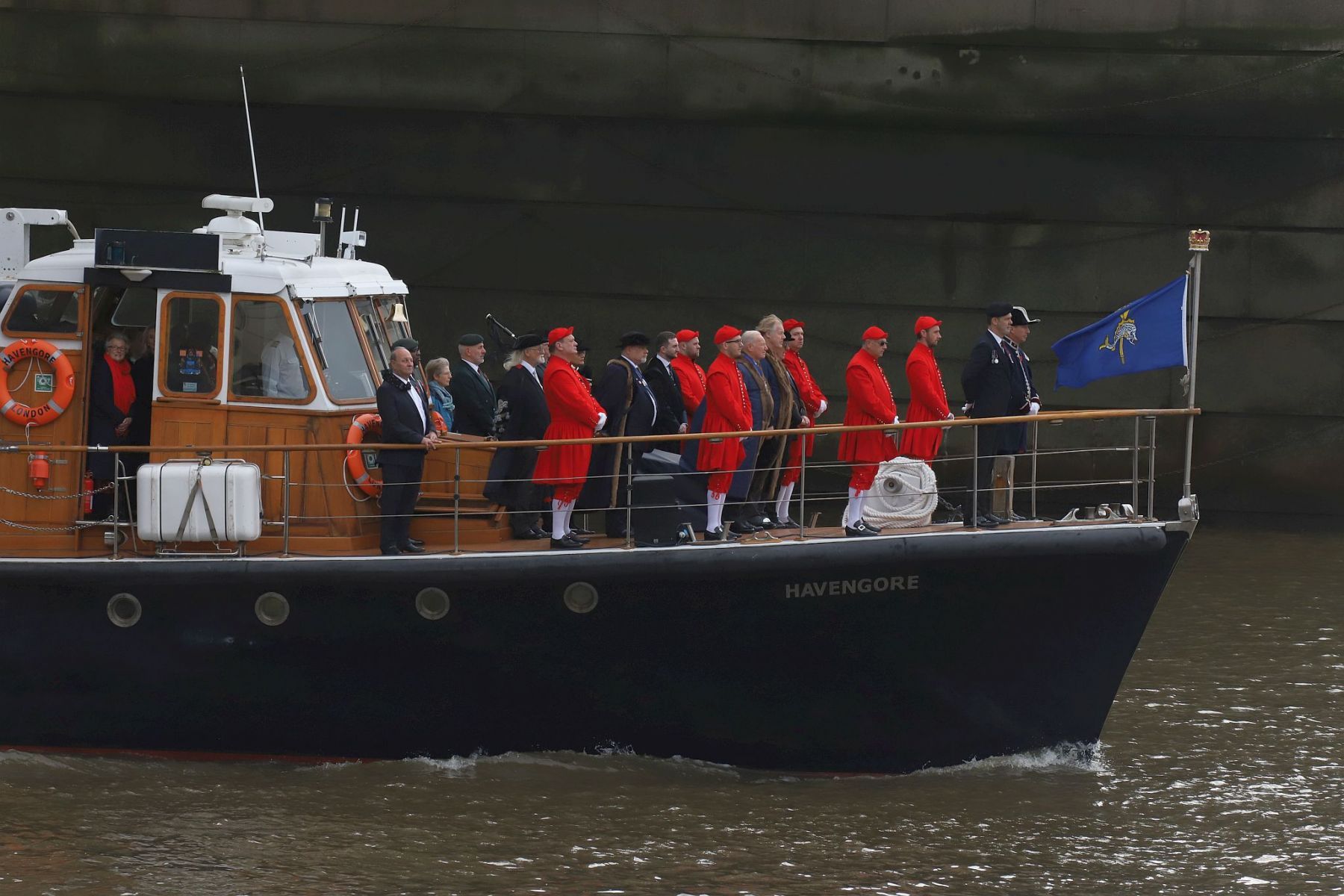 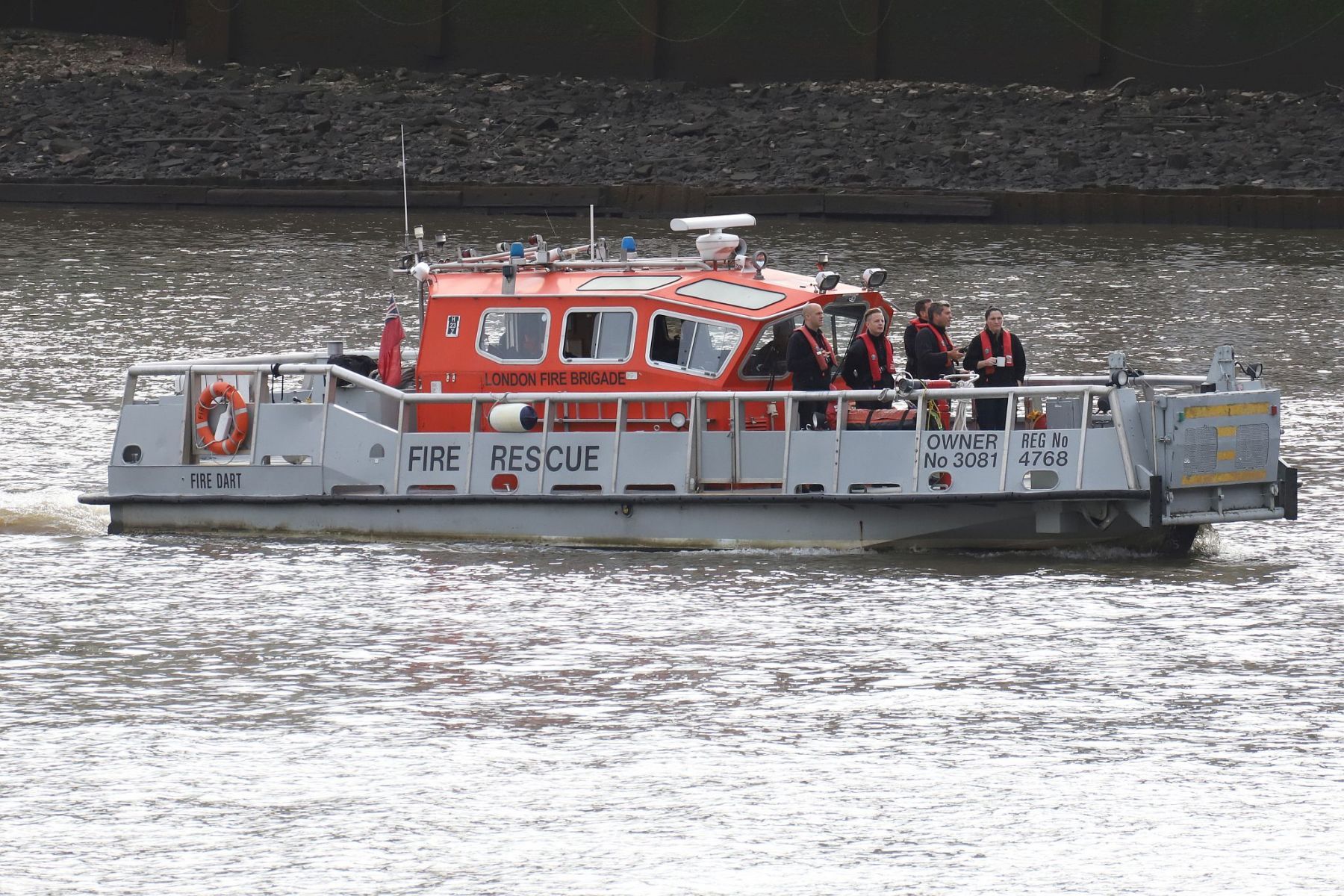 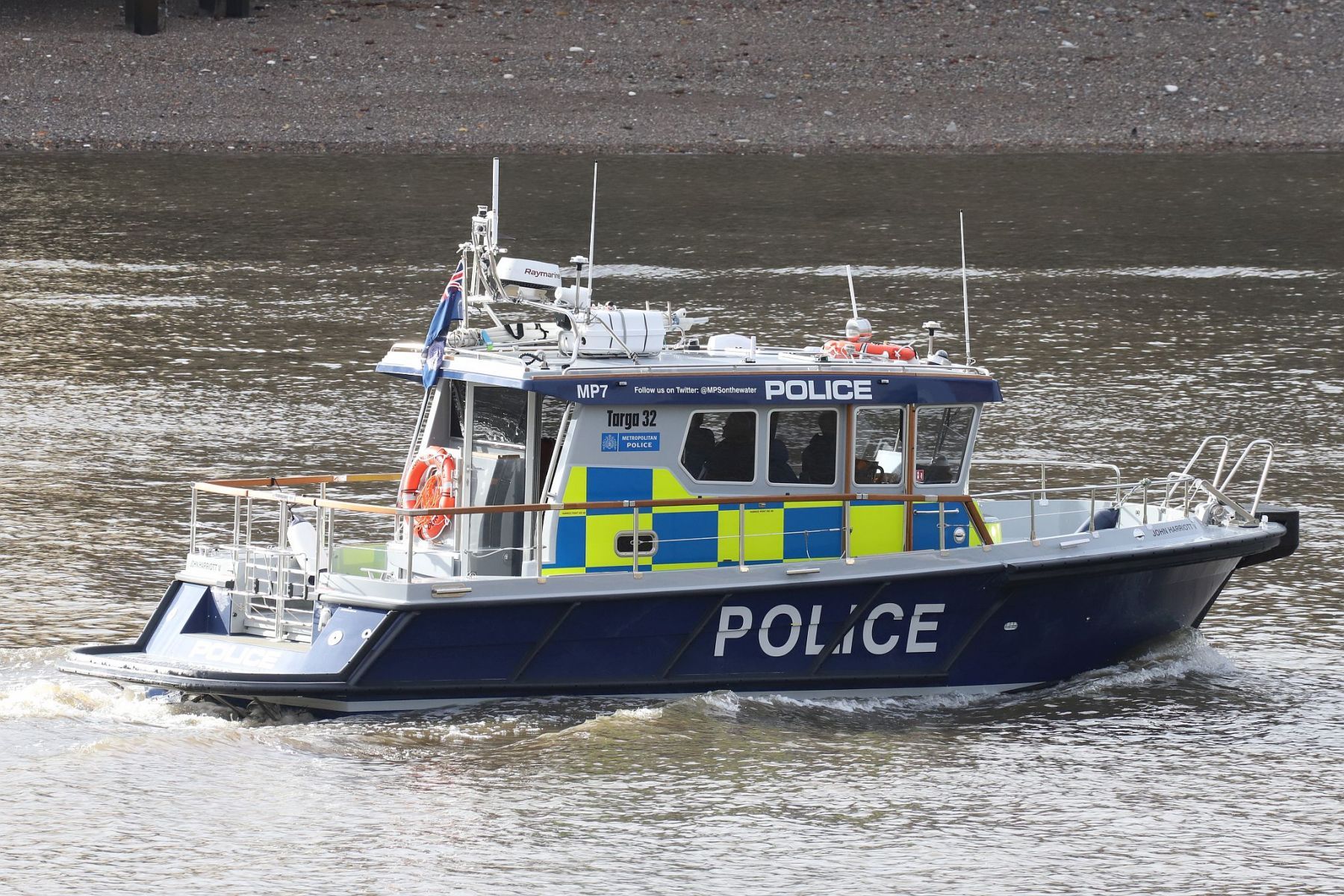 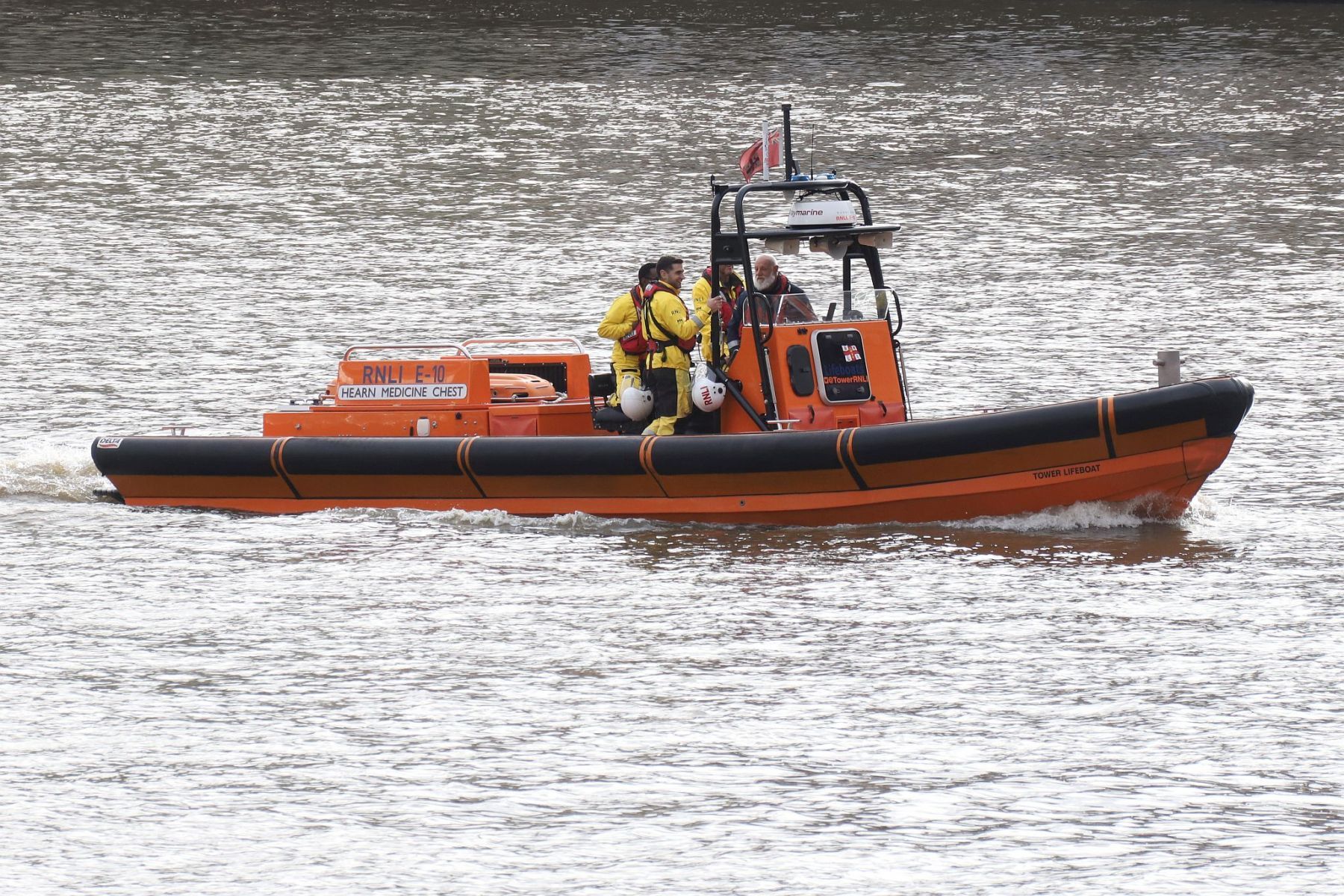 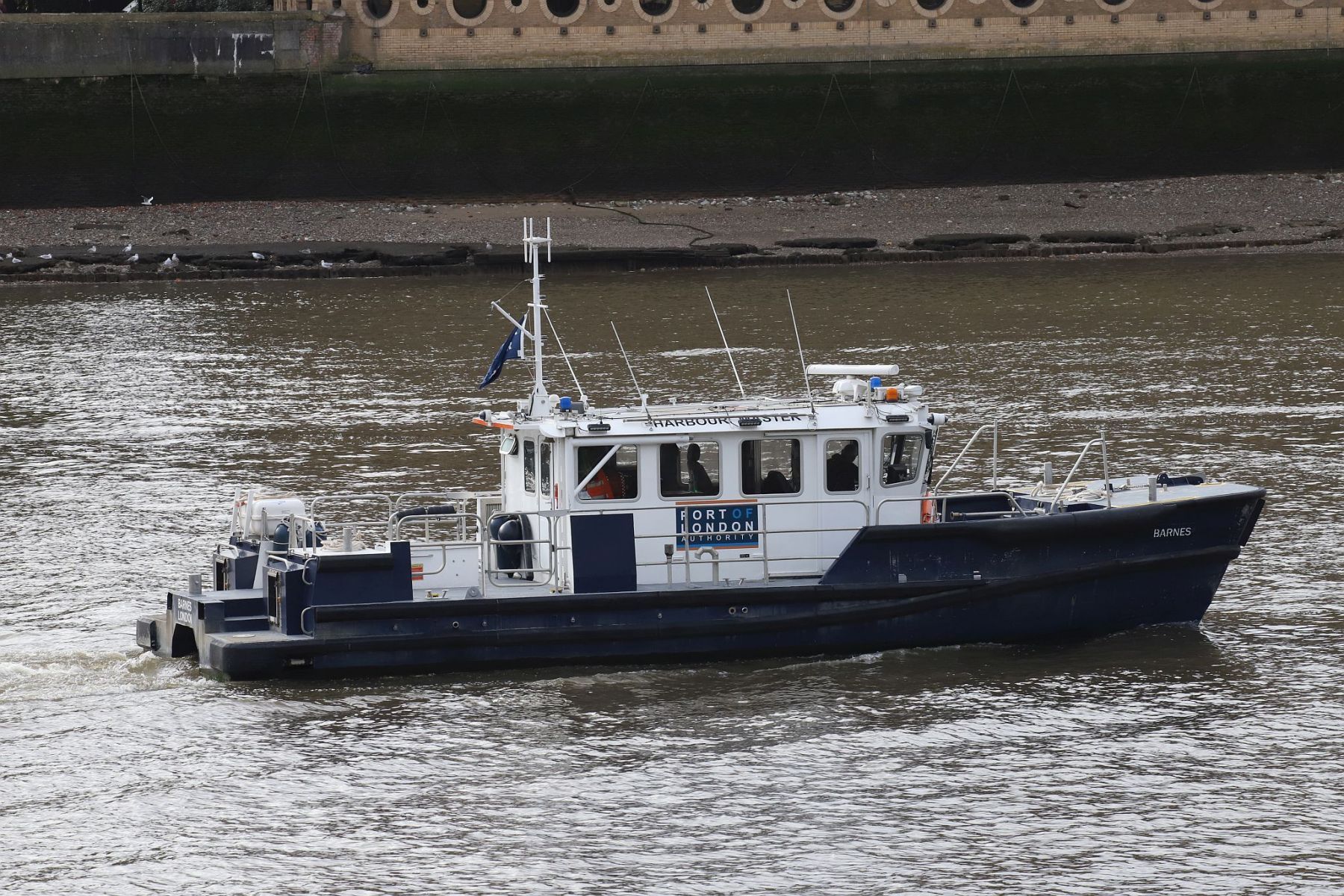 Havengore passes Southwark Cathedral on its way to the Houses of Parliament leading the Armistice Day Flotilla with a brass band playing on the stern of the boat. 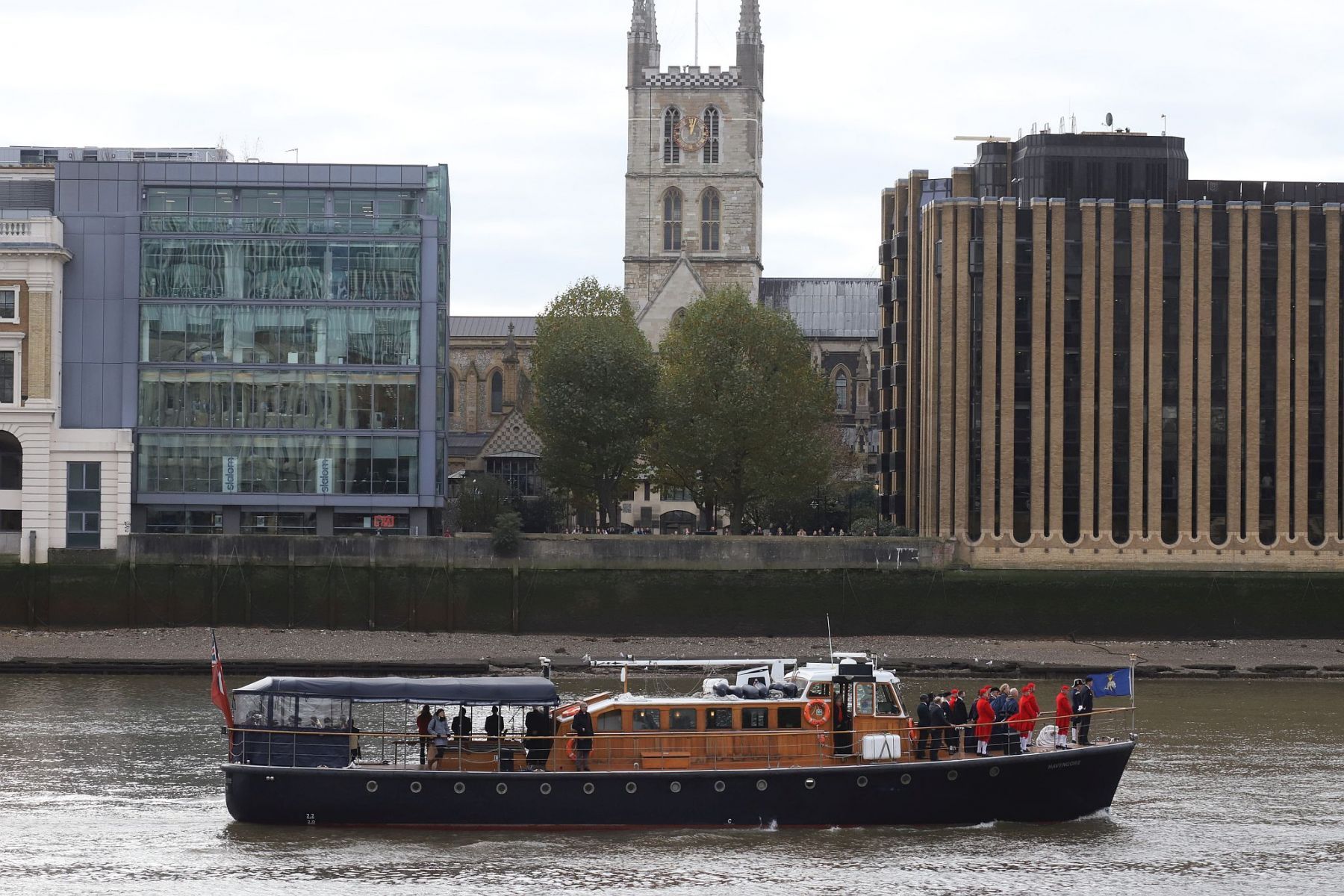